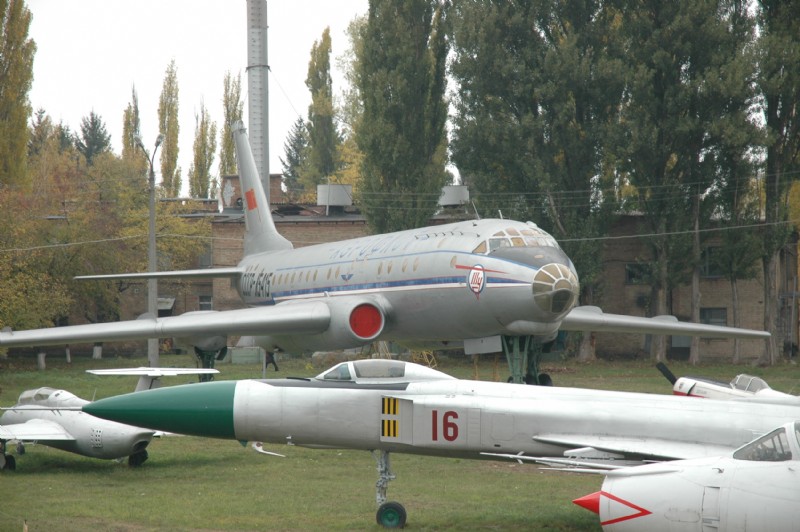 The report said: “One key trend in the market is the emergence of the aerotropolis concept in the Middle East. Residential townships are constructed around the business units, far away from the airport, to reduce the disturbance caused to residents by aircraft noise.”

According to the report, one of the drivers in this market is the growing demand for low-cost carriers as a result of the expanding middle class and increasing air traffic within the region and to/from the region. Passenger traffic is increasing because of the increasing inclination for travel among the youth in the region, both for work and leisure.

Further, the report states that one of the major challenges in the market is the control of airspace by the military. Large sections of airspace in the Middle East are controlled by military forces which reduces the availability of airspace for commercial flights. Also, as air traffic control systems in the region are controlled by the government, airline operators have to go through tedious processes to obtain permissions.