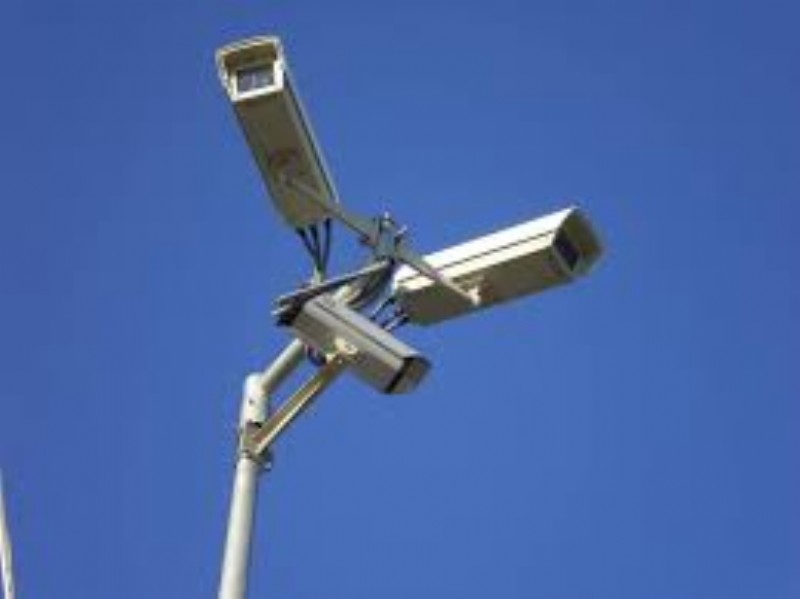 The report said: “The adoption of video analytics is one key trend upcoming in this market. It provides deep understanding of the video feed, and it helps in video analysis, which enables the user to derive useful insights and important information.”

Further, the report states that low internet speed is one of the major challenges faced by the market. This results in fluctuations in the revenue of the video surveillance equipment manufacturers, which adversely affects profitability.