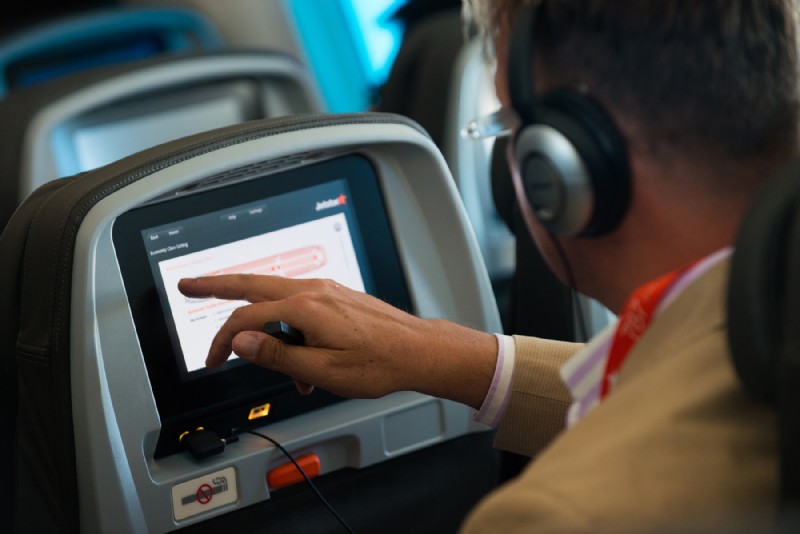 The report said: “One of the major trends emerging in this market is the adoption of technologies that reduce IFE installation costs. To this end, major carriers are using Ku band and Ka band for air-to-ground communications, as opposed to IFE systems that run on complex wiring.”

Further, the report states that One such challenge is posed by the fast pace of technological changes in the market, which shortens the life span of existing systems or renders existing systems obsolete in a short period of time. The continuous upgrading of technology forces airline operators to adopt a wait-and-watch strategy, which could curtail their growth during the forecast period.