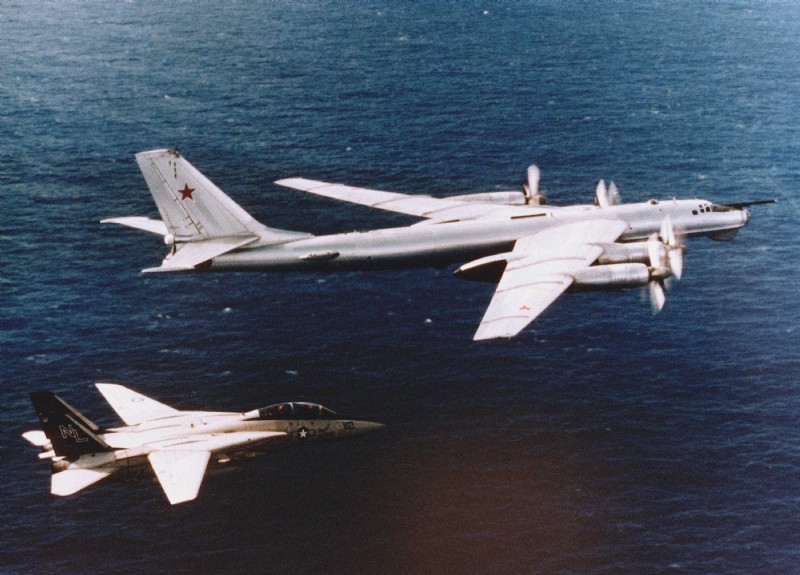 According to the report, one of the key factors driving the market is the aging military aircraft fleet. The economic turmoil of 2008-2009 had an adverse effect on government budgets, which delayed their air force expansion plans. As a result, countries preferred to repair their existing aircraft, and this has led to a rise in demand for military aviation MRO services.

Further, the report states that one of the key challenges that the market faces is the environmental hazards, as materials, gases, and fluids that are released after the services are contagious and harmful for the environment.

This report is not available anymore View other Military MRO Reports