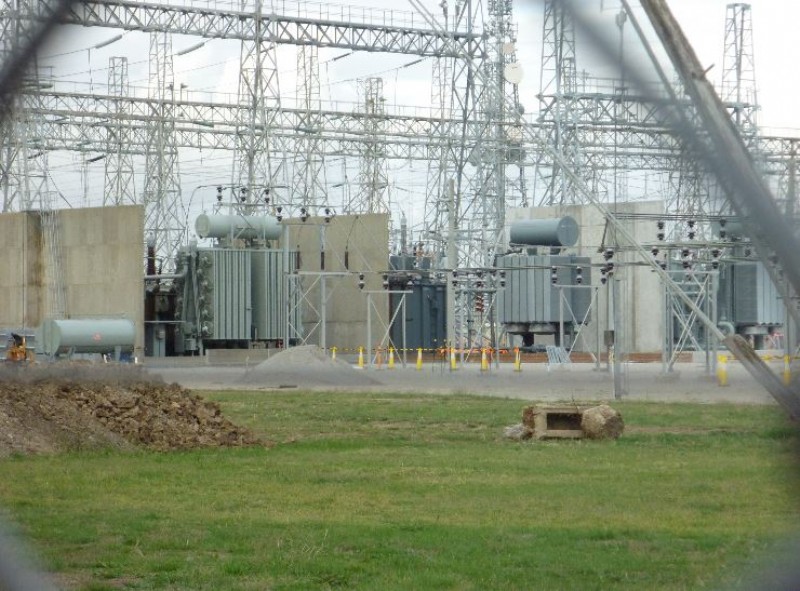 According to a new market research report, now available on ASDReports, “Electric Power Substation Automation Market by components (IED, RTU, PLC, BCU), SCADA, Communication (Wired, Wireless), type (Transmission, Distribution), End-user (Utility, Industries), Stage (Retrofit, New) & Geography - Global Forecast to 2020”, the total market was valued at $29.49 million in 2013 and is expected to reach $48.25 billion by 2020, at an estimated CAGR of 6.71% between 2014 and 2020.

The electric power substation automation market for different geographic regions, including North America, Europe, Asia-Pacific, and the rest of the world (RoW), has also been covered in the report.