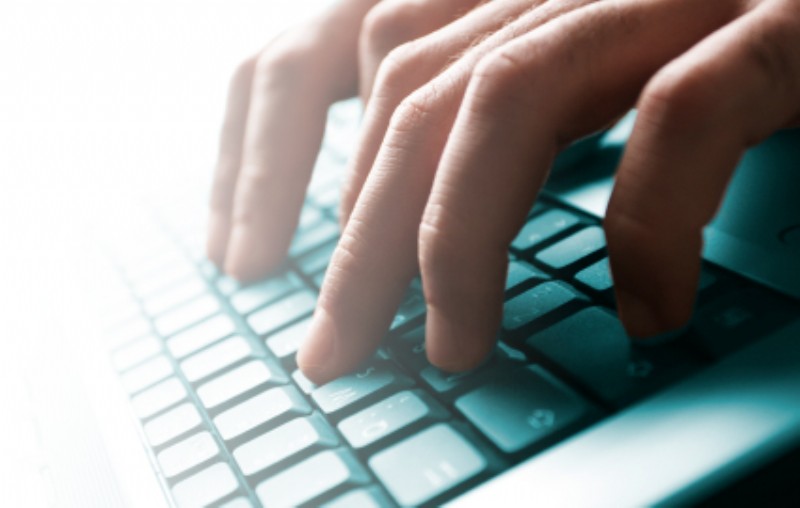 The report said: “Increasing demand for tablets and hybrid
notebooks is one of the major trends emerging in this market. Rapid advances in the IT market in Bahrain have led to an increased adoption of tablets and hybrid notebooks, followed by smartphones.”

According to the report, the need to develop cyber security solutions is one of the major drivers of the market. With domestic companies expanding worldwide, the need to counter cyber threats has also increased. Increased adoption of cloud computing has increased the need to ensure data security and privacy, especially confidential data stored in the public cloud.

Further, the report states that the economic and political uncertainty in Bahrain is one of the major challenges for the market. Bahrain is also witnessing increased unrest among the Sunni and Shia communities, which could affect its business attractiveness among other GCC countries.