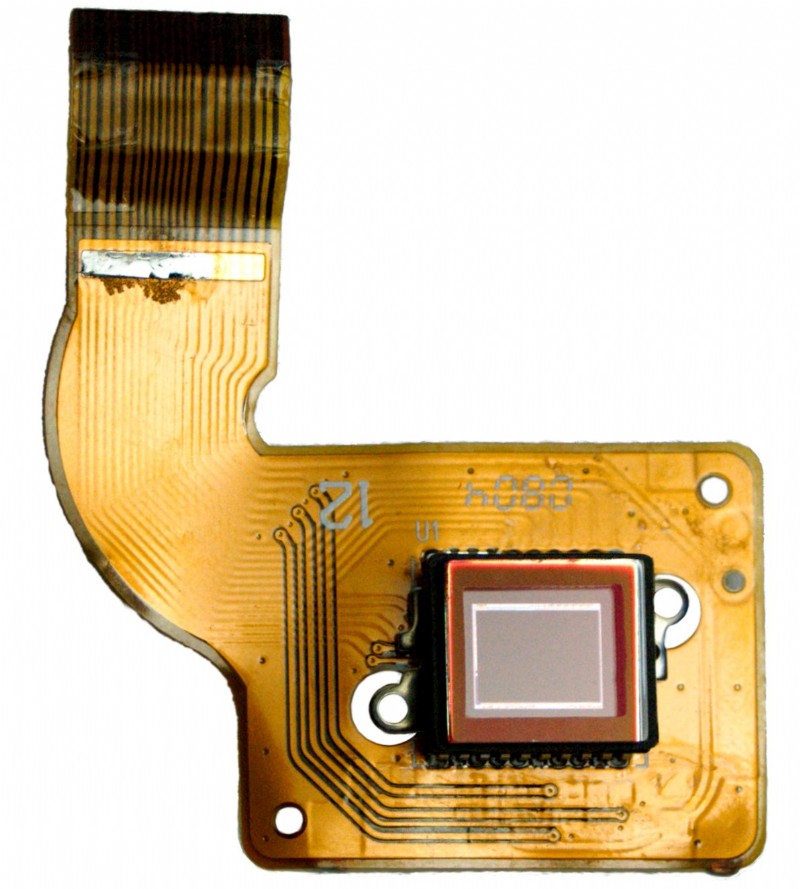 According to the report, the increased adoption of sensors in the automotive segment is one of the major drivers of this market. Sensors offer advanced safety functions, a critical factor that has contributed to the growing demand from this segment. Sensors are used in the powertrain, chassis, and body of a vehicle.
Further, the report states that one of the key challenges that the market faces is the intense competition in the market. Several vendors are producing low-cost sensors to compete with the bigger brands, thus forcing other vendors to follow suit.