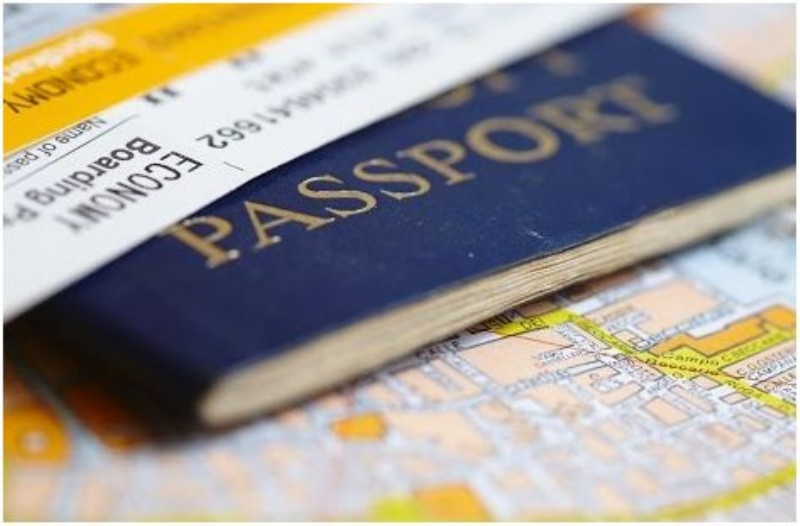 The report said: “One key trend in the market is the increasing adoption of hybrid smart cards by various governments as a standard travel document. Many countries have started integrating hybrid smart cards in e-passports and e-visas as they provide information on a single chip, which makes it feasible for both end-users and developers.”

According to the report, Increase in cross-border travel is a major driver of the market. As the global population is increasing, individuals are traveling to other countries as tourists or investors which have increased the need for access control at the borders. Because of the unique qualities of e-passports and e-visas they are less susceptible to duplication and forgeries.

Further, the report states that high deployment and replacement costs are a major challenge in the market. E-passports require smart cards, chips and biometric technology to save important information, which is expensive. Also, e-visas are used for small durations only. Thus, after its expiry, another visa needs to be issued, thus increasing the cost factor.