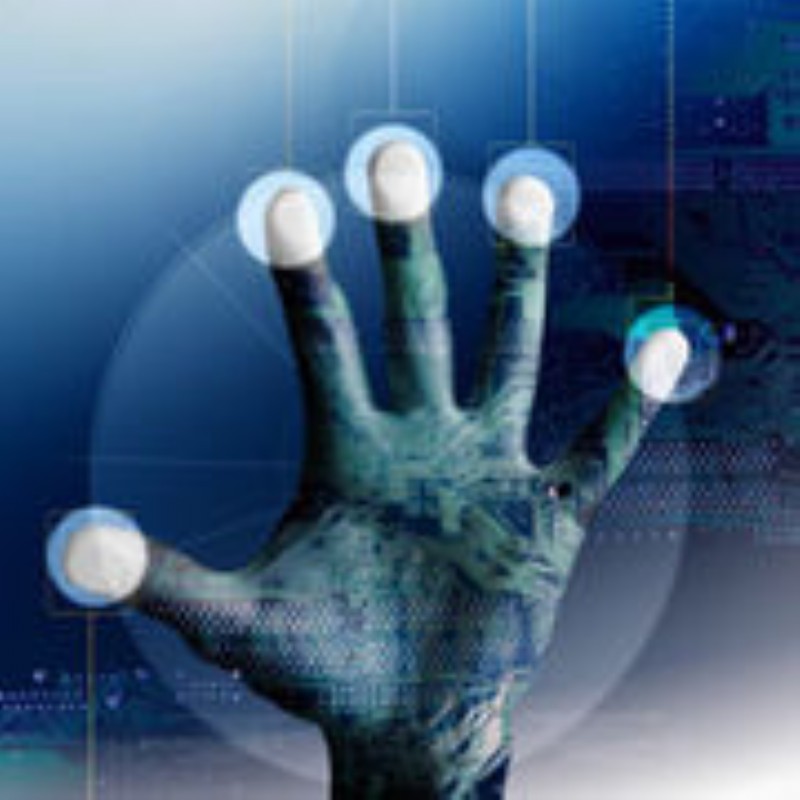 The report recognizes the following companies as the key players in the Biometrics Market in China: NEC Corp., Safran SA, Suprema Inc. and ZK Technology.
Other Prominent Vendors in the market are: Ayonix, BioEnable Technologies, HID Global, Hitachi, Honeywell and Precision Biometric.

The report said: “One major trend upcoming in this market is the emergence of mobile biometrics systems. These are mobile services that are secured by biometric authentication. The adoption of cellphone-based face recognition is limited to government departments and is still in its nascent stage of development. With the growing advantages of face recognition, these solutions can be deployed in smartphones in the coming years.”

According to the report, one of the major drivers is an increase in demand for e-passports and national ID cards. The government in China has started issuing e-passports to all its citizens. It has also initiated the distribution of national ID cards to each registered citizen as proof of their identity. Increased investments in biometrics has led to market growth and is aiding in the enhancement of China's security infrastructure for public security, preventing loss of confidential data and protecting government installations.