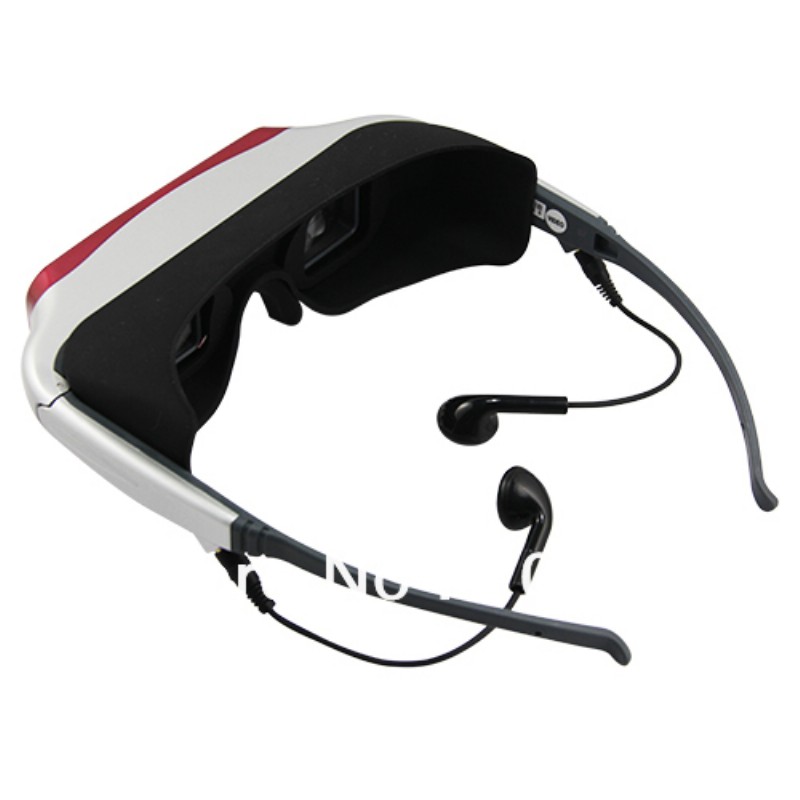 Annual viewing includes professionally published and maintained destinations plus their syndication partners, as well as UGC hosting platforms and social environments, the latter generating the vast majority of choice-based viewing (84%), the former capturing the largest unique audience by far (a 2013 increase of 19.6% vs. 6%).
Viewing tallied across all destinations and outlets is expected to rise 14.1% in 2014, delivering well over 1.27 billion gigabytes of related media traffic and leads off a 2014 – 2017 demand CAGR of 9.5%.

While overall viewing growth is moderating in aggregate, indicative of a larger, diverse, maturing and synchronizing video marketplace, publisher libraries populated with multiple content categories are transforming, impelling stepped up monetization efforts.
Professionally managed television-centric video (including broadcast and cable  networks examined from 1999 – 2013) shows a CAGR of 68.3%, and now leads all other categories, including news (49.9%), movies (48.3%) sports (46.7%), music (-22% CAGR 2009 – 2013), and entertainment/kids (61.5%).

Publishers and their brand partners have responded. Ad supported premium content monetized with in-stream video shows an insertion frequency of 1.12 avails per content play, driving a 41% increase in 2013/2014 inventory.
Even so, non-linear video spend is emergent. An hour-per-hour dollar analysis shows the virtual channel is undervalued compared to its linear counterpart by 44.1%.