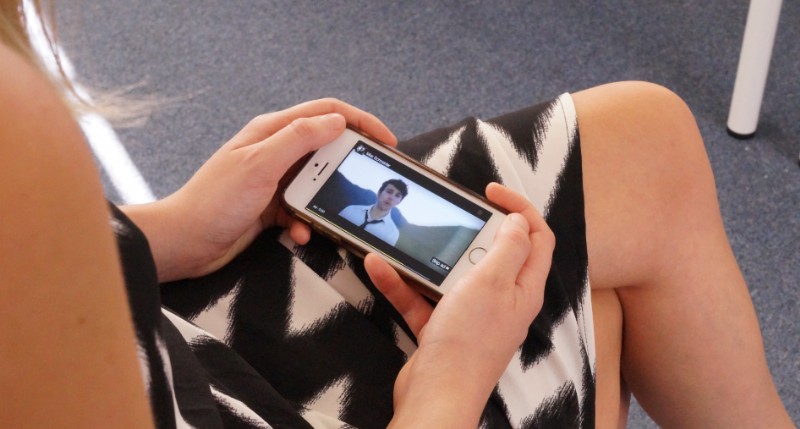 In aggregate, 32 adtech acquisitions have produced exit multiples of 3.75x paid against topline revenue (which can include ad spend prior to publisher payouts), and 7.61x net platform proceeds (i.e. revenue minus media costs associated with inventory management or ad clearing fees), according to an M & A report by AccuStream Research.

Revenue gained at the time each of these transactions was concluded totals $2.2 billion in topline and $1.1 in platform gross.

Buying world class technology throttles up ad execution incentive, and those deals command rich multiples. Higher than average multiples paid for cross-platform ad trafficking acquisitions by names like AOL, Comcast and Facebook were made to assimilate enterprise caliber technology and engineering talent, while acknowledging ROI potential of and monetization requisites associated with the growth of virtual video advertising.