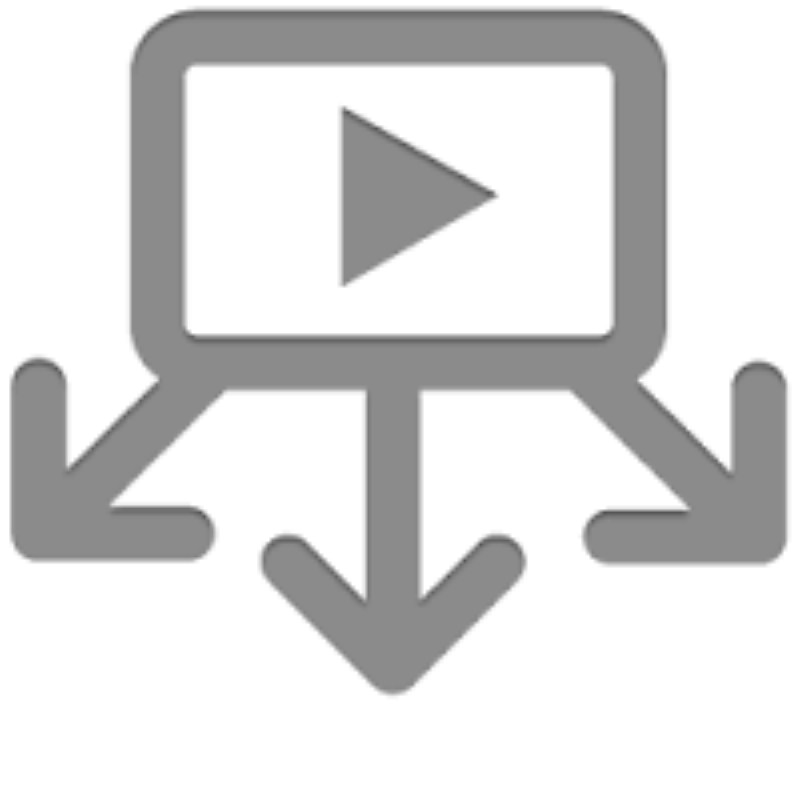 Video software platforms, workflow CMS, media players and processing technologies operating independently prefigure an M & A deal marketplace worth $2.7 to $5.3 billion, according to an investment and acquisition analytics report now available on ASDReports.

Revenue multiples have averaged 2.24x 2012 – 2014, whereas 24 deals analyzed over the 2006 – 2014 period exhibit a combined 2.83x comparable. Consumer-looking video platforms are forecast to generate $1.3+ billion in 2015 revenue, while enterprise counterparts are on track to deliver $450 million in MRR/SaaS-based topline.