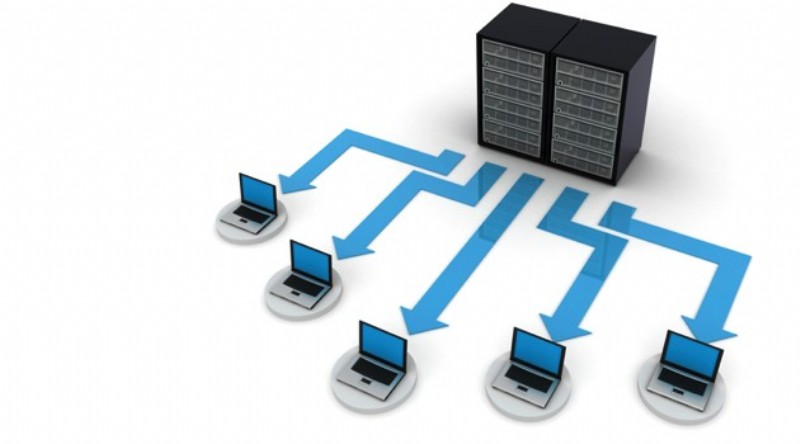 Other Prominent Vendors in the market are: Ericom Software, Moka5, NComputing, Unidesk and Virtual Bridges.

Commenting on the report, an analyst from the report's team said: “An Increase in security measures on servers is one major trend emerging in the market. With many enterprises adopting virtualized computing infrastructure and hosting their data and applications over the cloud infrastructure, enterprises are witnessing increased incorporation of security features in their infrastructure.”

Further, the report states that one of the key challenges in this market is the need for huge capital investment in the redesigning and restructuring of enterprise infrastructure to suit the needs of the virtualization platform. Enterprises are also required to procure software and applications to support the virtual infrastructure, hindering its adoption among enterprises.