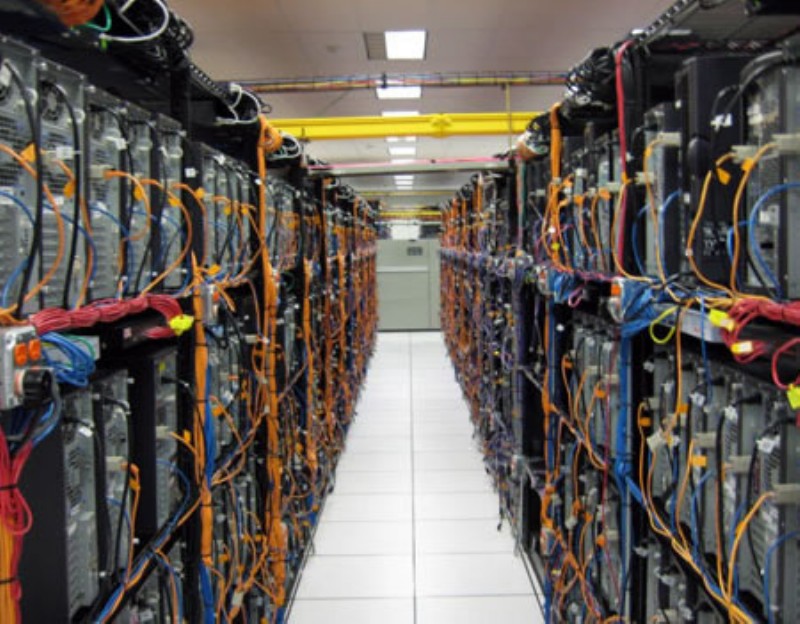 Other Prominent Vendors in the market are: Bull, Dell, Fujitsu, Hewlett-Packard, Hitachi, IBM, NEC and Oracle.

Commenting on the report, an analyst from the report's team said: “One of the major trends upcoming in this market is the increased adoption of software-defined networks by enterprises and end-users as software-based equipment is easier to install and maintain. With an increase in digital content in enterprise networks, enterprises are looking for business solutions that can ease network management and reduce the complexity associated with data center facilities.”

Further, the report states that one of the major challenges that the market faces is the need for data center management expertise. With an increase in the complexity of the network infrastructure, enterprises are finding it difficult to efficiently manage their networks. Hiring people with the necessary expertise is a major challenge because it substantially increases operational costs associated with the data center facility.