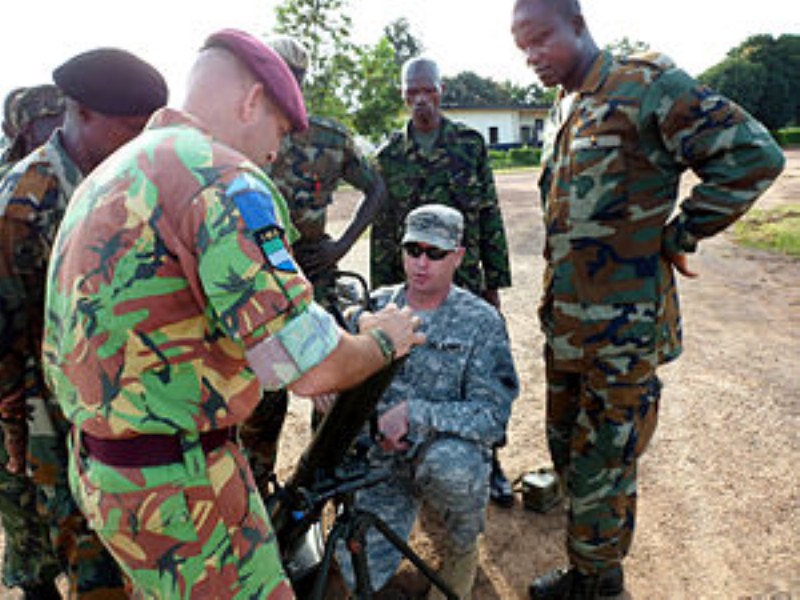 Commenting on the report, an analyst from the report's team said: “One major trend emerging in the market is the high investment in safety and security equipment. As the defense budget of Saudi Arabia is increasing significantly, its foreign collaborations for military affairs are also increasing. Saudi Arabia imports defense equipment mainly from the US, Russia, France, and the UK.”

According to the report, one of the major drivers in the market is the flourishing economy and infrastructure. The majority of Saudi Arabia's revenue is dependent on oil exports; therefore, its economy is financially strong. A flourishing economy mandates the need for security, which drives the country to invest extensively in the import of defense equipment.

Further, the report states that one key challenge that the market faces is the high dependence on imported equipment. Most of the defense equipment and security systems and weapons in Saudi Arabia are imported from the US, Russia, France, and the UK. This dependency can affect the growth of the Security sector in the Kingdom of Saudi Arabia through delays, price hikes, or even small political issues between the countries.