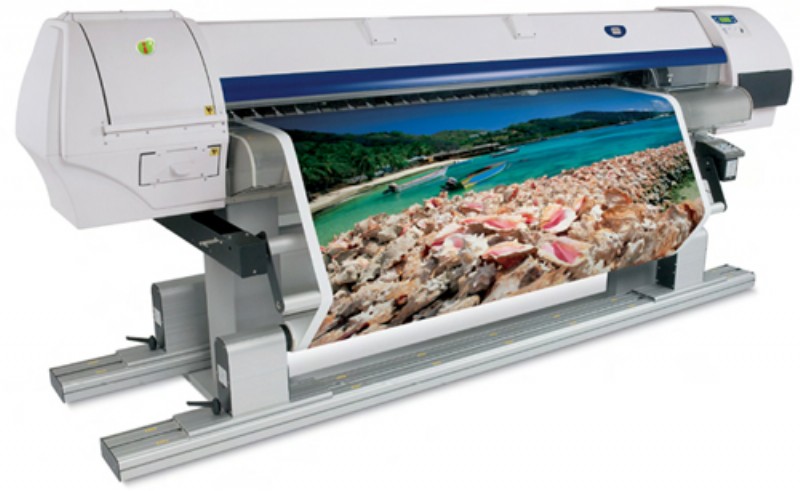 Other Prominent Vendors in the market are: Konica Minolta, Kyocera, Mutoh and Xerox.

According to the report, one of the key factors driving the market is the increased demand for direct-to-fabric printers. The growth of the Textile industry in the APAC region has increased the procurement of these types of LFPs, which are required to meet the demands for digital fabric printing.

Further, the report states that one of the factors hindering the growth of the market is high initial investment. Several end-users feel that the cost of LFPs is high, and, as such, it limits their investment.