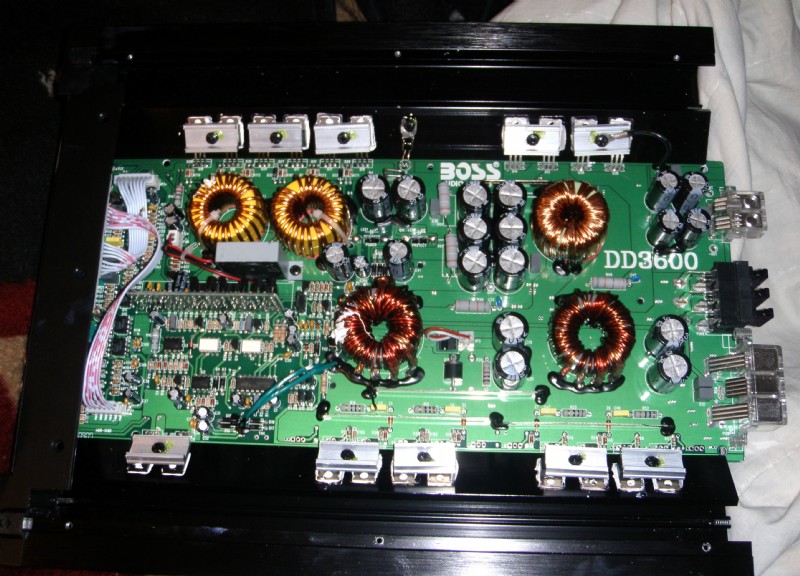 Other Prominent Vendors in the market are: Anadigicis, MACOM and Murata Manufacturing.

Commenting on the report, an analyst from the report's team said: “One major trend in this market is increase in technological convergence. Tablet original equipment manufacturers are constantly adding new features to their products, resulting in the launch of innovative products in the market, which has led to a high level of functional integration in tablets, enabling consumers to perform multiple functions on a single platform.”

According to the report, one major factor driving market growth is the increased adoption of tablets worldwide. The rise in the standard of living, increase in the per capita income and disposable income, popularity of advanced consumer electronics, continual decline in the average selling price of tablets, and penetration of high-speed internet are some of the factors resulting in the higher adoption of tablets worldwide.

Further, the report states that one of the key challenges in this market is the emergence of phablets. Phablets have emerged as one of the potential substitutes for tablets because they have similar computational capabilities and large screen sizes. They are also easier to handle and have additional features when compared to tablets.