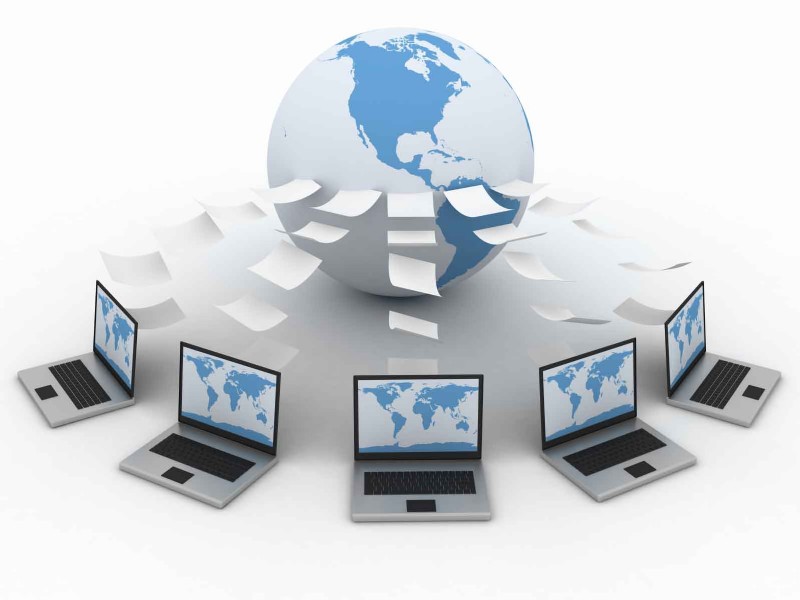 Commenting on the report, an analyst from the report's team said: “Cloud-based services are expected to play an increased role, led by increasing awareness among customers about the advantages of these services. The rapid development of cloud computing services has enabled organizations to achieve better operational efficiency and productivity.”

According to the report, one of the major drivers steering the growth of the market is the emergence of outsourcing destinations. The APAC region is considered an outsourcing hub, with the presence of many important and sought-after outsourcing countries such as India, China, Australia, Malaysia, the Philippines, and Vietnam.

Further, the report states that the high cost of implementation of IT services, such as licensing, installation, system design and customization, testing, training, maintenance, and upgrades, poses a major challenge to enterprises in this market.