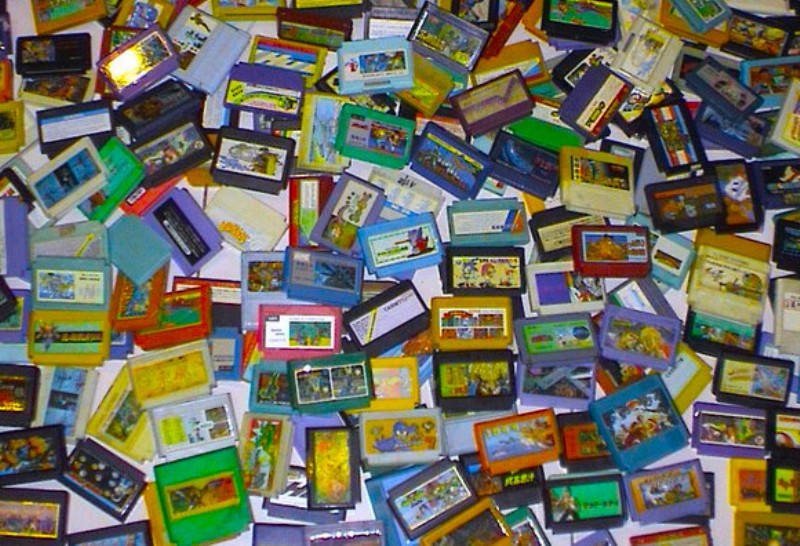 Commenting on the report, an analyst from the report's team said: “One of the major trends in this market is the increased number of platforms such as mobile platforms, social network gaming, handheld games, and online games on the PC.”

According to the report, one of the major drivers of market growth is the emergence of mobile games because of the rapid adoption of smartphones and tablets with internet.

Further, the report states that one key inhibitor of market growth is the piracy of games because pirate servers are offering licensed, fee-based games for free.