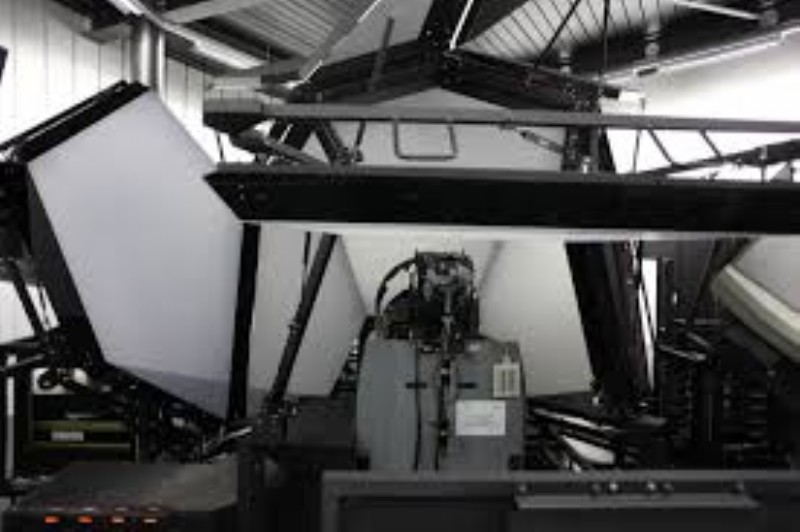 Commenting on the report, an analyst from the report's team said: “The trend of fleet modernization plans by airlines globally and the continual shift from traditional to simulation-based training is expected to propel the growth of the Global Civil Aviation Flight Training and Simulation market.”

Further, the report states that one of the prominent challenges that the market faces is the high cost of producing and acquiring full flight simulator and flight training device systems. The majority of ab initio flight training providers are not able to acquire and operate the type of simulators required for a major portion of the multi-crew pilot license training because of their costs.