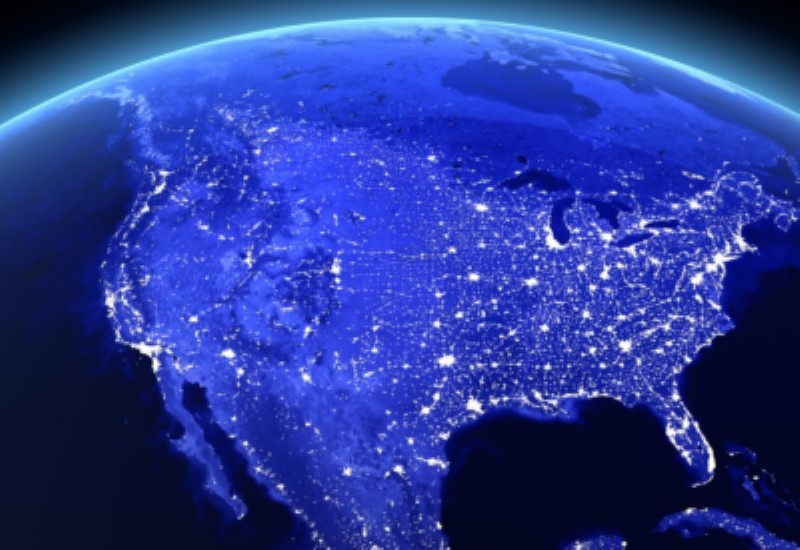 The report said: “One of the emerging trends in the market is the growing use of off-the-shelf applications. An increase in various smart grid challenges such as the ones seen in IT, communication networks, and other devices within the grid led to an increased focus on the need to closely monitor, detect, and eventually prevent cyber threats.”

According to the report, one major driver in the market is the increase in complexity of cyber threats. An increase in the adoption of smart grids, which enable two-way communication through various communication networking mechanisms, paves the way for increased cyber-attacks. There was an increase in demand for smart grid cyber security systems because of a corresponding increase in the risk of hackers gaining access to sensitive information and data pertaining to customers of the smart grid network.

Further, the report states that one major challenge in the market is the lack of effective defensive measures to tackle cyber attacks. Various power utilities worldwide are reluctant to disclose the occurrence of smart grid cyber attacks because of more grid vulnerabilities being exposed and the ensuing negative impact on customer loyalty. The feeble nature of the disclosure mechanism in the industry would in turn make it difficult for the market to grow rapidly in the future.