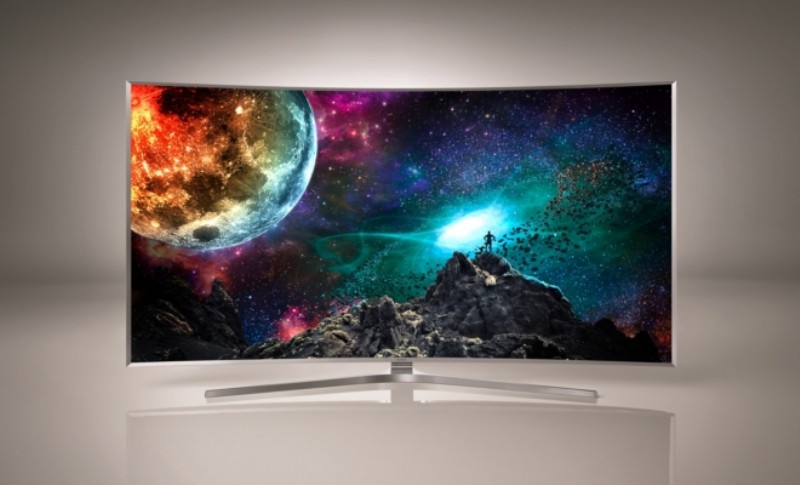 The report said: “One of the main trends witnessed in the Global 4K TV market is a sharp decline in prices of 4K TVs. Chinese vendors can launch 4K TVs at significantly lower prices because of the low cost of production, which brings downs the ASP of 4K TVs. The fall in prices of 2K TVs is ultimately driving down profit margins for vendors encouraging them to manufacture TVs with 4K glasses.”

According to the report, Increase in demand from emerging regions such as Latin America, India, and other developing markets within the APAC region is a major driver in the Global 4K TV market. Growing awareness of the advantages of this technology will also drive the growth of this market. The new 4K technology, which is implemented in UHD and OLED TVs, has the potential to display videos with more clarity, greater texture, finer details, and smoother images. These 4K TVs also support faster frame rates and extended colors.

Further, the report states that the biggest challenge to the Global 4K TV market will be posed by China. Slowing demand for TVs in China, because of the end of a government subsidy program, forced the TV brands to look at markets outside China. Chinese brands have already captured a substantial market share because of their reasonable price and competitive features.