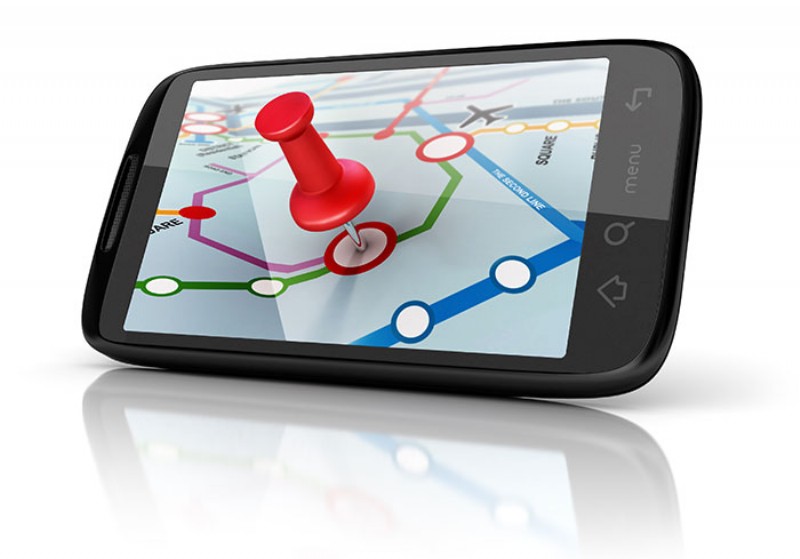 The report said: “One of the potential trends in the market is the increased adoption of Mobile LBS across industries. Several industries such as Logistics, Retail, and Food and Beverages are increasingly adopting LBS devices to enhance the efficiency of their supply chain operations.”

According to the report, one of the main drivers in this market is the increased adoption of GPS-enabled devices with the increase in number of smartphone users.

Further, the report states that one of the major challenges in this market is the rising concerns about privacy. To be able to use various LBS applications effectively, LBS users have to reveal their location to network providers, advertisers, and other third parties, which is a potential threat to their security.