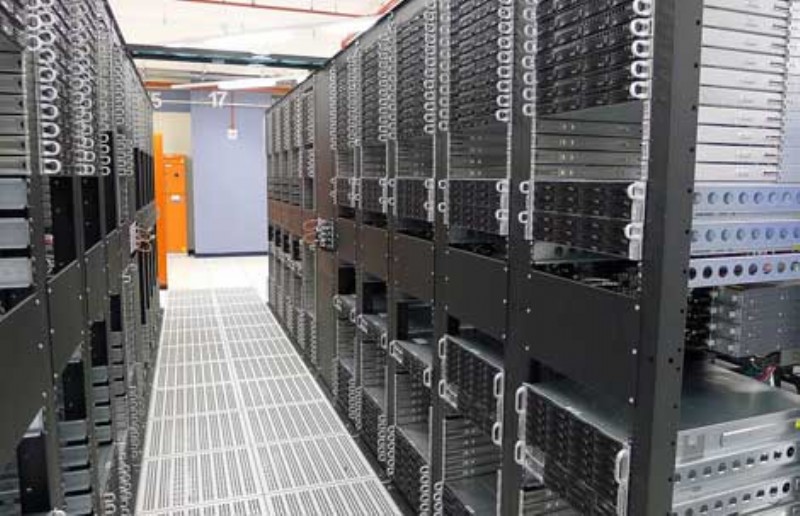 The report said: “One of the key emerging trends in this market is the increase in government initiatives to encourage the adoption of IT services by enterprises, which will lead to an increase in the number of new data centers being set up in the region.”

According to the report, one of the major drivers in the market is the evolution of data center technology in North Africa. With the increase in digital content in enterprise networks, there has been growing demand for data center support services from enterprises and end-users. Enterprises are adopting smartphones, tablets, and other handheld devices for personal and professional computing activities and end-users can gain access to enterprise applications and data over the internet, which necessitates the centralization of the computing and storage process.

Further, the report states that one of the major challenges that the market faces is the lack of awareness among enterprises and end-users about the benefits associated with data centers and centralized computing. Many enterprises are reluctant to make huge capital and operational investments in data center facilities, which is a hindrance in market growth.