The Key Players in the Motion Control Market in North America 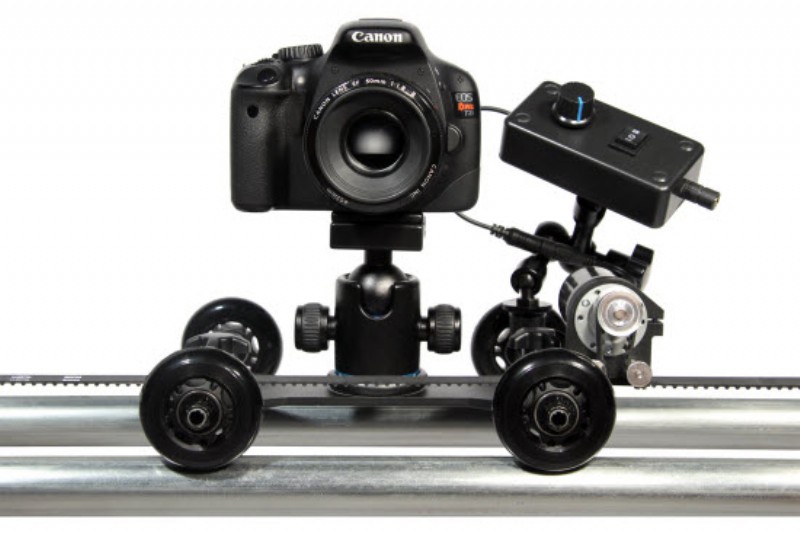 According to the report, the need for quality and efficiency in production and manufacturing as well as the need for cost-effectiveness in operations act as major drivers for the growth of this market in the region.

Further, the report states that one of the major challenges in the market is the high cost of motion control systems, which makes them unaffordable for small industries. There is a high customer switching cost, which affects the growth of motion control systems. The intense rivalry that exists in the market makes it difficult for the players to stay in the competition.