The Key Players in the Global Smartphone Audio Codecs Market 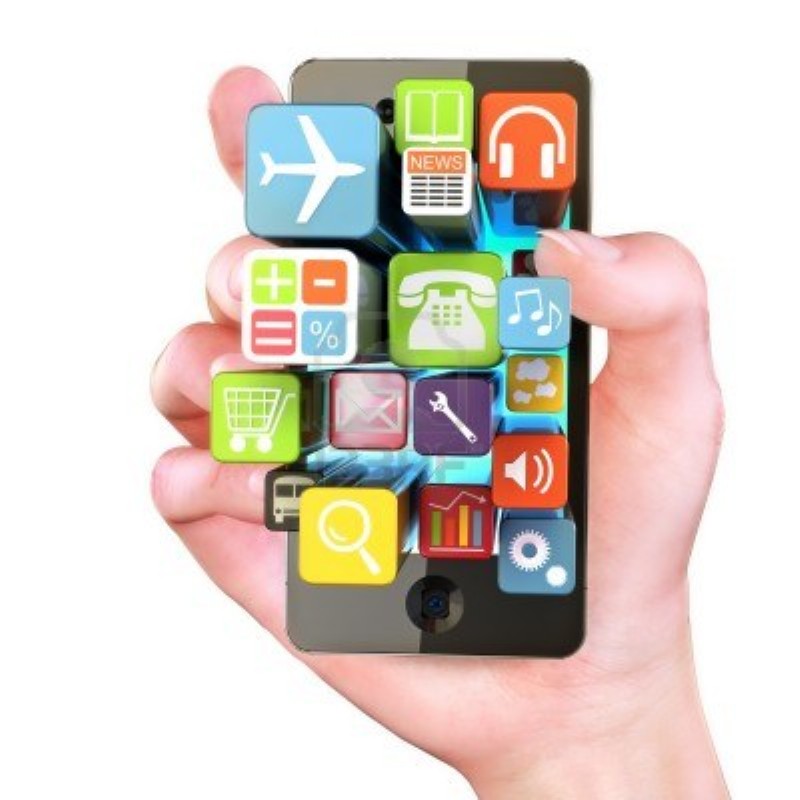 Commenting on the report, an analyst from the report's team said: “An increase in the adoption of smartphones is one of the major trends emerging in this market. Being the most important device in a smartphone, and audio codecs are used in every smartphone.”

According to the report, the low cost of audio codecs is one of the major drivers in the market. There are other alternatives such as system-on-chips, but they are less preferred compared to audio codecs because of their high cost.
Further, the report states that one of the major challenges that hinder the market growth is the integration of audio IP to help enhance the performance of the device.

This report is not available anymore View other Mobile Devices Reports