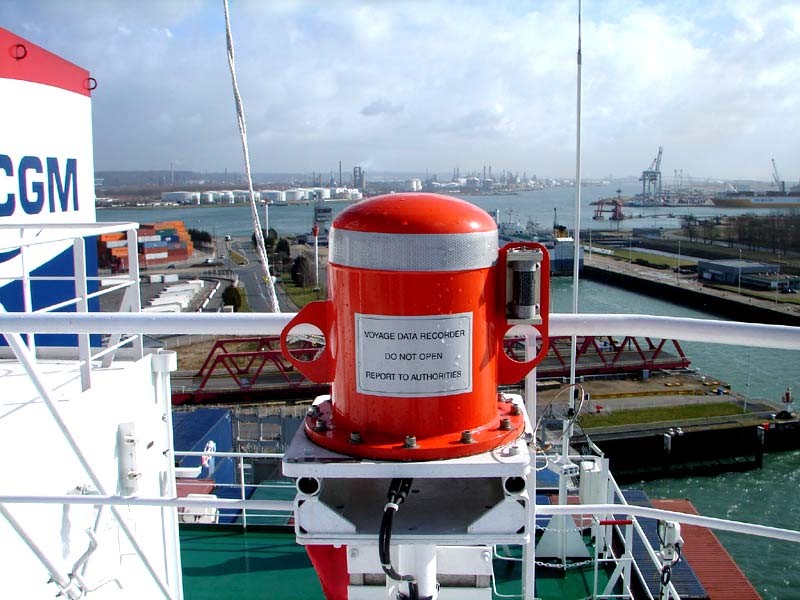 Earlier the CVR used analog wire recording, it was later replaced by analog magnetic tapes. These tapes unit used two reels, with the tape automatically reversing at each end. Now CVR’s in the commercial transportation are capable of recording four channel of audio for a period of two hours. In many cases, the previous requirement for a CVR to record 30 minutes was found insufficient as the parts of the pertinent audio was missed having occurred more than 30 minutes before the end of the recording. In current scenario, despite uncertain economic conditions, commercial aviation is experiencing continuous growth in aircraft movements as well as passenger traffic.

The latest CVR uses solid- state memory and digital recording techniques, making them more resistance to shock, vibration, and moisture. Solid-state recorder has less power requirements with the possibility to incorporate battery in the units thus recording can continue until the flight terminates, even if the aircraft electrical systems fail.

Among the three technology types including flash card, cloud computing, and solid state memory; the cloud computing market is expected to account for the highest market share during the forecast period.

Analytics and business intelligence, customer facing system consistency and availability, industry interfaces with external agencies and cost saving with improved focus on core services would be the drivers of cloud computing adoption in airline industry. The Federal Aviation Administration is moving towards remotely based systems. Airlines and airports are moving to cloud based severs for sensitive flight information.

The data recorder market has been segmented into four categories including technology, type, geography and country. This report divides the overall market into four geographies including North America, Europe, Asia-Pacific (APAC), the Middle East, and Rest of world. North America currently accounts for the highest market share as compared to other regions. Given the forecast period, the APAC region is expected to grow at a higher CAGR and is expected to account for the highest market share by 2020.

This report is not available anymore View other Cloud Computing Reports