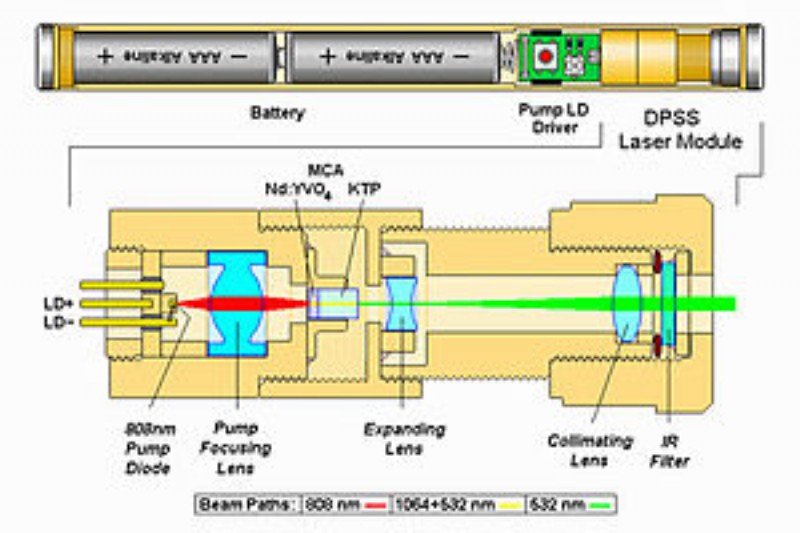 Commenting on the report, an analyst from the report's team said: “The Global Solid-state Laser market is witnessing increased consolidation, which is expected to continue during the forecast period. Existing vendors and new entrants are entering into acquisitions to either enter the market or broaden their portfolio of offerings. For instance, Coherent acquired Innolight and Lumera Laser in 2012. With this acquisition, Coherent is expected to strengthen its foothold in the market. Thus, the increase in the number of mergers and acquisitions is expected to augur well for the growth of the market during the forecast period”

According to the report, several factors drive the growth of the Global Solid-state Laser market. The increased usage of solid-state lasers in the Healthcare industry is one of the major drivers in this market. Solid-state Lasers are increasingly being used in dentistry, surgery, and for skin surgeries.