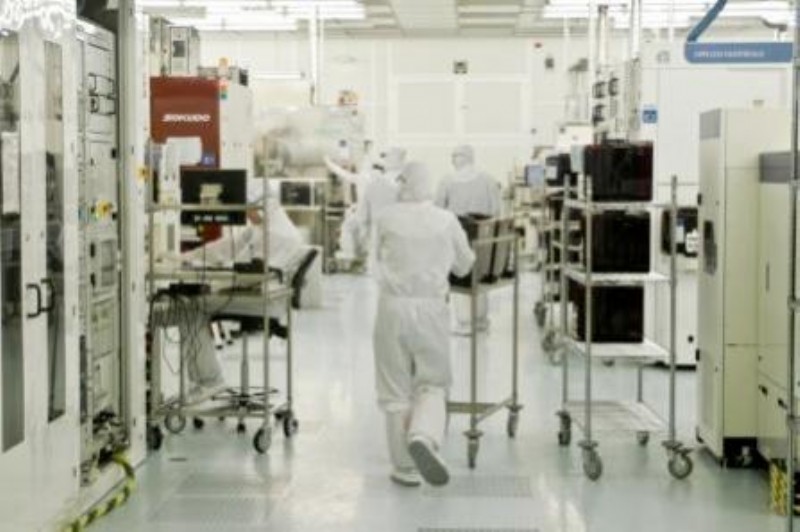 Commenting on the report, an analyst from the report's team said: “In the current scenario, portable electronic devices, such as smartphones and tablets, are becoming obsolete within a short time span. This obsolescence is because of the rapid launches of next-version models by vendors. The duration of the replacement cycle period is 8-12 months. Previously, the replacement period used to be much higher, but due to this reduction in the time span of the product replacement cycle, the demand for semiconductor wafers for use in newly launched devices is expected to rise drastically”

Further, the report states that the cyclical nature of the Semiconductor industry is a prime challenge witnessed in the market. This has resulted in wafer cleaning equipment manufacturers often experiencing fluctuating revenues, which have adversely affected their profitability.