SONAR Systems and Technology Market worth $3.12 Billion by 2020, According to a New Study on ASDReports 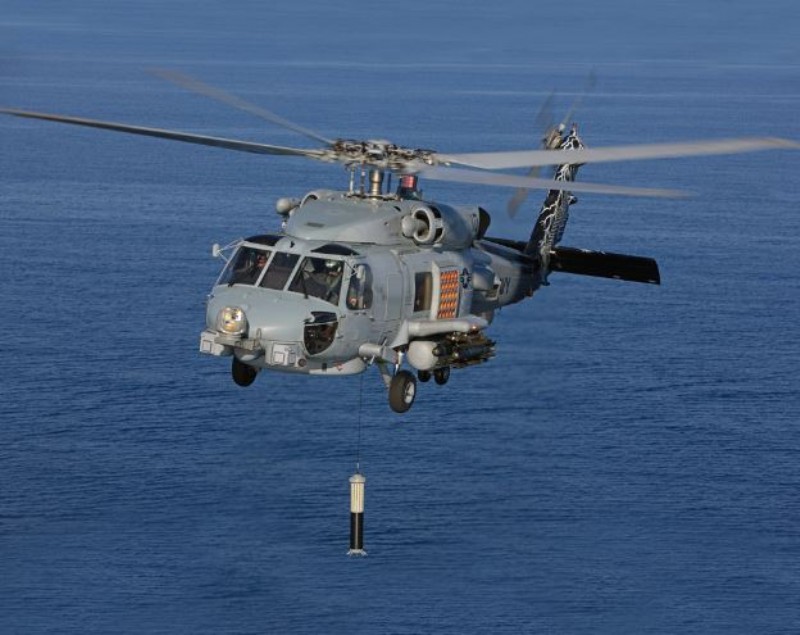 The report provides market analysis of the SONAR systems and technology market for the next six years. It explains market and technology trends to gain competitive market intelligence. The market share of the leading companies in this market has been covered under competitive analysis. The impact of drivers and restraints has been analyzed and their impact on this market has been listed to provide an in-depth insight of the market.

The SONAR systems and technology market is highly competitive, with enormous number of market players. This report studies the growth strategies adopted by the market players. The strategies adopted by the players to expand their global presence and increase their market share includes partnerships, agreements, collaborations, joint ventures, mergers, acquisitions, and new product launches.

SONAR is an acronym for Sound Navigation and Ranging, primary this technique was developed by military for detecting submarines and other underwater threats such as explosives and mines. The increasing underwater threat in major oceans across the world has led to increase in investment through technologies for the development of more efficient SONAR systems. Until recently, side scan and multi-beam SONARs have been the leading technology for detailed mapping and imaging of the seabed. However, the market for Synthetic Aperture Sonars (SAS) which provides ultra-high image resolution combined with very efficient area coverage rates is expected to show phenomenon growth in near future.

Of the regions considered for this market, North America contributes the largest portion of the market share of the total market. Advancement in digital signal processing (DSP), and organization involved in development of mine countermeasure SONARs are important factors that are responsible for driving this market in this region.

The SONAR systems and technology market is estimated to grow at a CAGR of 6.22% from 2014, to reach $3.12 Billion by 2020. The rise in research, procurement, and use of Unmanned Underwater Vehicles (UUVs) over the past decade has seen significant advances made in the range of UUV payloads including SONARs and subsystems. UUVs are rapidly emerging as the platforms of choice for many military and commercial applications; including mine countermeasures and reconnaissance. Such type of application has a great potential for the growth of SONAR market.

The industry is witnessing new entrants from emerging economies in the passive SONARs segment. These, in turn, are acting as a boon for SONAR component manufacturers. The manufacturer are focused on the development of more advanced digital signal processing (DSP) technology as it could provide phenomenal speed in underwater signal processing. This would be beneficial for applications like mine countermeasure and quick under water threat detection.

The SONAR systems and technology market report provides detailed analysis of both historic and forecast global industry values, factors influencing demand, the challenges faced by industry participants, analysis of major companies in the industry, and other key news. It provides information about the leading competitors in this market.