The Key Players in Cloud Computing Market in Latin America 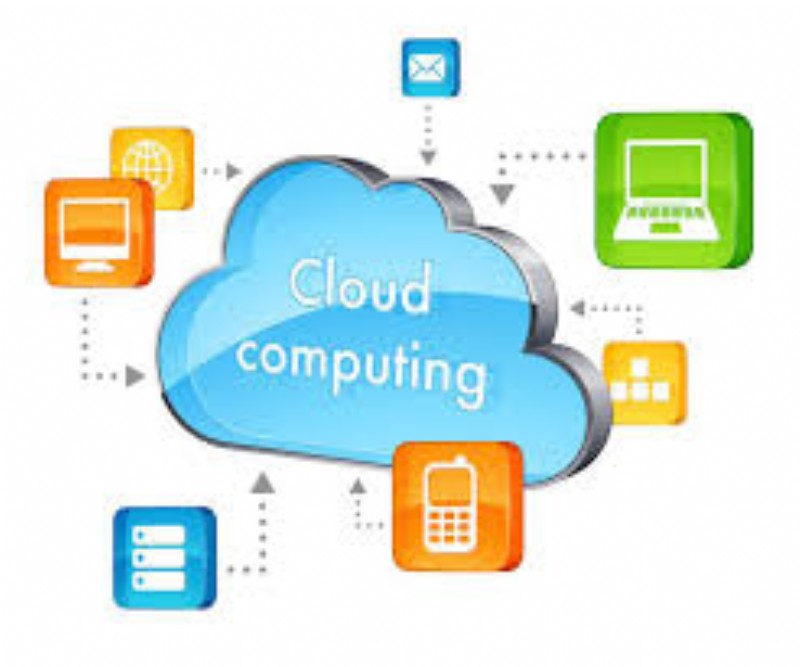 Commenting on the report, an analyst from the reports team said: “The Cloud Computing market in Latin America is witnessing an influx of telecommunications companies entering the market. These companies possess the necessary infrastructure required for cloud computing, which makes it easier to enter the market. Embratel Participacoes SA, which belongs to America Movil SAB de CV, invested US$50 million in a new data center to provide cloud services. It is the fifth such data center for the company and the company is offering SaaS and IaaS services through these data centers. Another telecommunications giant, Oi SA, also announced its cloud strategy "Oi Smart Cloud" in 2012 through which the company hopes to increase its IT services revenue. Some of the multinational telecommunications companies have already established themselves in the market and we can expect more during the forecast period.”

According to the report, the growth of the Cloud Computing market in Latin America is driven by several factors, one of which is the increasing adoption of cloud-based solutions in SMEs. In order to deliver better services and achieve greater operational efficiency SMEs are adopting cloud solutions.

Further, the report states that one of the most common barriers to the growth of the market is the concerns regarding data security. Organizations are concerned about the security of data when storing information on cloud networks due to an increase in cyber-attacks.

This report is not available anymore View other Cloud Computing Reports