Flight Management System Market worth $912.20 Million by 2020, According to a New Study on ASDReports 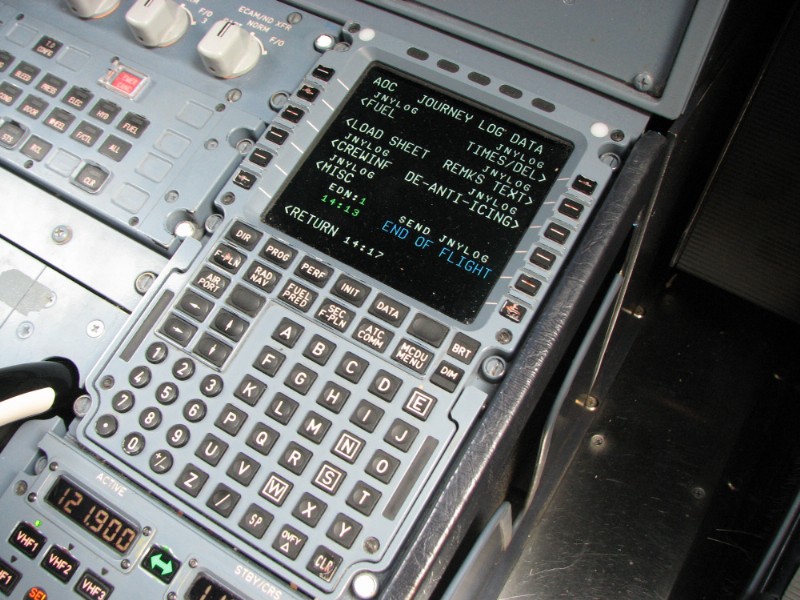 The report, now available on ASDReports, "Flight Management System Market by Cockpit Architecture (VLA, WB, NB, and RTA), Hardware (FMC, CDU, and VDU), Maintenance (Line-fit and Retrofit) & by Geography (North America, Asia-Pacific, the Middle East, and Europe) - Forecast Analysis to 2014 - 2020" the global flight management system market is estimated to be $601.36 million in 2014 to register a CAGR of 7.19% to reach $912.20 million by 2020.

The flight management system market is highly competitive, with a limited number of market players. This report studies the growth strategies adopted by the market players. The strategies adopted by the players to expand their global presence and increase their market share includes partnerships, agreements, collaborations, joint ventures, mergers, acquisitions, and new product launches.

The increasing demand for a better fuel management system and increased deliveries, as well as high growth in the emerging market has encouraged the company to adopt growth strategies. Market players are focusing on entering new markets by launching new innovative products. Honeywell (U.S.), Thales SA (France), and GE (U.S.) are some of the leading players that adopted this strategy in order to develop their business.

Of the regions considered for this market, Asia-Pacific contributes the largest portion of the market share of the total market. With APAC being the largest growing economies in the world, aircraft deliveries will increase that will further increase the air traffic.

As the global economy remains unstable and there is unhealthy growth in several sectors, the Gulf Corporation Council (GCC) region is witnessing massive growth in the aviation industry. As per secondary sources, the Middle East-based airlines currently account for 8% of the global air transport industry.

A viable aviation sector is essential to the sustainable growth of the European economy. Market liberalization in Europe has been a major factor in maintaining buoyancy in the market. The most important regions are Intra-European, North Atlantic, and Europe. Rising consumer spending and employment growth are expected to support the continued demand growth of efficient aircraft in future.

The introduction of new aircraft will enable airlines to strengthen their existing competitive strategies and may allow them to develop capabilities that enable new ways to grow in the market. The delivery of upcoming aircraft such as B737max, B787-9, A320neo, A380, and C919 drives the market of technologically advanced flight management systems.
The rising demand for performance-based navigation, which includes preparing user-defined flight plans and efficient fuel management during the flight are important functions of FMS, which play a fair role in increasing its demand for the wide body aircraft. The demand for wide body aircraft is increasing substantially across the globe due to a rise in passenger traffic. The increasing connectivity between the important geographical locations of growing regions and the most developed urban regions has led to an increase in the demand for fuel efficient aircraft in order to reduce the cost per seat of travelling.