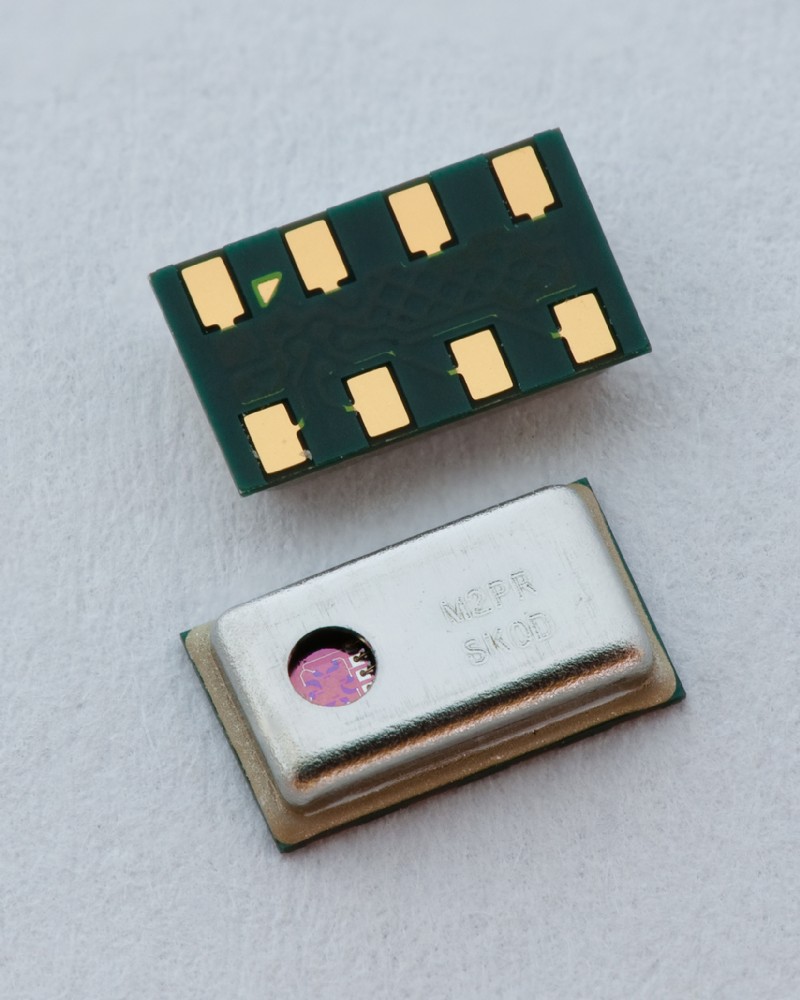 Further, the report states that one of the major challenges presents in the market is the high cost of MEMS pressure sensors. The cost of development and the overall cost of ownership of MEMS pressure sensors in some end-user sectors such as the Automotive, Healthcare, Aerospace, and Defense are high. This can affect demand for MEMS pressure sensors in the end-user segment during the forecast period.
The study was conducted using an objective combination of primary and secondary information including inputs from key participants in the industry. The report contains a comprehensive market and vendor landscape in addition to a SWOT analysis of the key vendors.