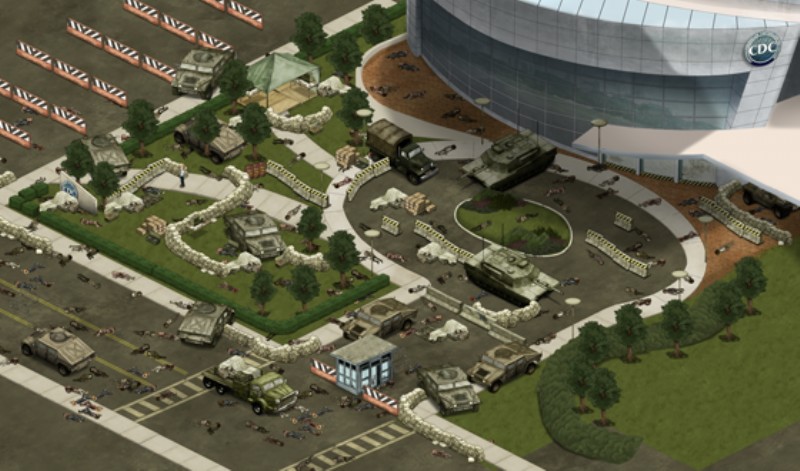 Commenting on the report, an analyst from the new reports team said: “Incentivized social video is a trade, whereby a person agrees to watch videos that are usually advertisements in exchange for virtual currency. This trend has become popular among firms and these firms are now producing video ads and collaborating with game developers to fit their ads into the start of play, during game extensions and level upgrades, and at many other strategic points of play. With 90 percent completion rates and many viewers sharing ads on social media platforms, this model is set to gain pace and attract more companies. Video ad developers are developing videos to suit tablets and smartphones, which are two of the most widely used platforms for social media and gaming.”

According to the report, the increasing adoption of tablets and smartphones is one such driver. The popularity of mobile devices has resulted in a decline in the demand for PCs; therefore, game developers are focusing on creating games for mobile devices.

Further, the report states that one of the major challenges is low investor confidence. Because vendors are unable generate revenue with consistency, investors are hesitant to fund vendors.