The Key Players in Biometrics Market in Japan 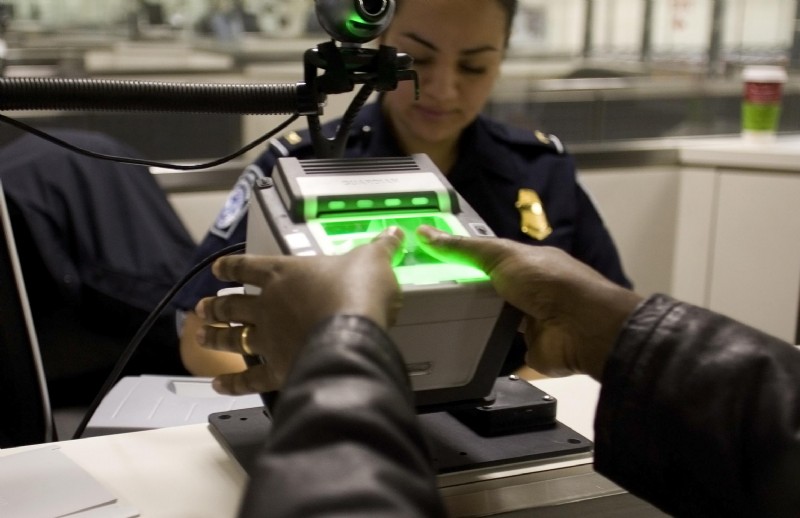 Commenting on the report, an analyst from the new reports team said: “The integration of biometrics and smart cards for projects such as rural banking and upgradation of the driver's license is one of the major trends witnessed in the market. Besides the aforementioned projects, biometrics is being used as a stand-alone authentication device for various purposes. Biometrics integrated in smart cards offers the advantage of offline authentication, which is especially beneficial for end-users in remote locations without a proper communication infrastructure. In addition, smart cards have the added advantage of storing multiple applications for multiple purposes. Thus, a smart card integrated with biometrics enables physical and logical access while being able to store all the necessary data. Individuals can also keep track of their access histories with the help of a smart card terminal. ”

Further, the report states that one of the key challenges in the market is the strong competition from inexpensive non-biometric technologies. The presence of low-cost alternative technologies such as swipe cards, token-based two-factor authentication, and software authentication is a major challenge affecting the growth of the Biometrics market in Japan.