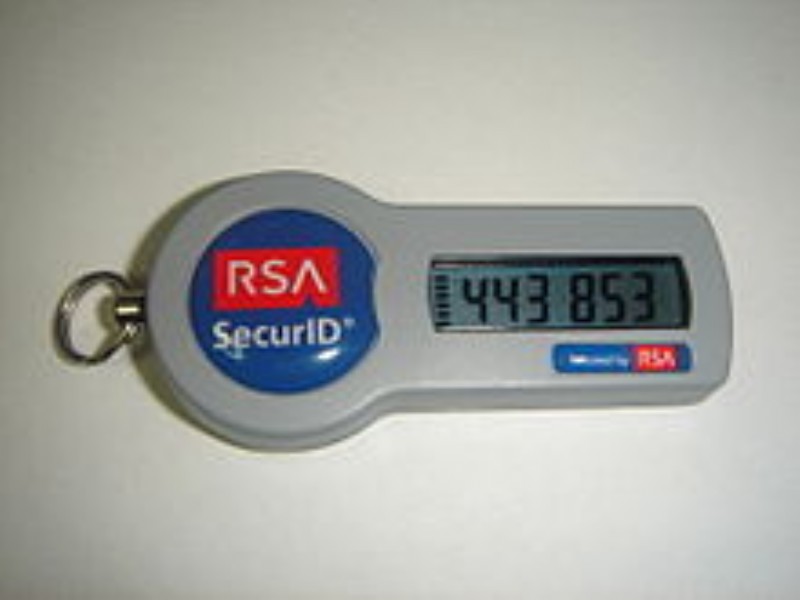 According to the report, the Global Multi-factor Authentication market has several growth drivers, of which the increase in compliance requirements is one of the major drivers. The growing dependence of consumers on websites and web-based applications is increasing the risk of cyber-attacks. This has prompted regulators to introduce an increasing number of stringent guidelines. As multi-factor authentication is one of the strongest authentication solutions, its adoption is growing significantly, supporting the growth of the market.

Further, the report states that one of the major challenges in the market is the increasing upfront and overhead costs. The upfront cost of hardware secure tokens is high when compared to software secure tokens. The high cost of hardware tokens is because of the replacement of tokens that are lost or damaged. Thus, increasing overall costs remain a challenge for the Global Multi-factor Authentication market.