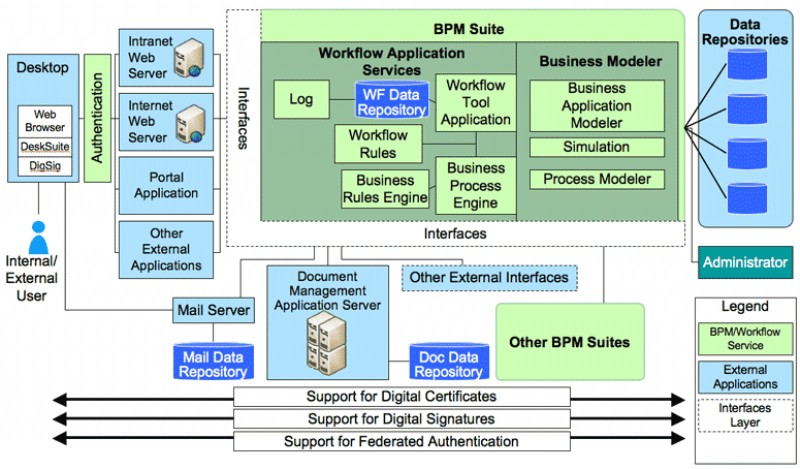 Commenting on the report, an analyst from the new reports team said: “The reduction in the cost of 3D printers is making them more accessible to small entrepreneurs and consumers who were unable to afford this expensive technology in the past. Access to 3D printing has sparked innovation and creativity, enabling the creation of customized items ranging from toys to artificial limbs. This new technology has enabled entrepreneurs to bypass other expensive manufacturing processes and take a product idea directly to market. Thus, the increased use of 3D printing among entrepreneurs and consumers is expected to drive the 3D Printer market in Japan during the forecast period.”

According to the report, the 3D Printer market in Japan is driven by several factors, among which the need to reduce the time-to-market of products is one of the major drivers. 3D printers facilitate the production of reliable and cost-effective products and reduce the need for multiple prototypes and analysis time, thereby reducing the product development cycle time. Therefore, the benefit of reducing time-to-market pressure is fostering the growth of the 3D Printer market in Japan.

This report is not available anymore View other Business Software Reports