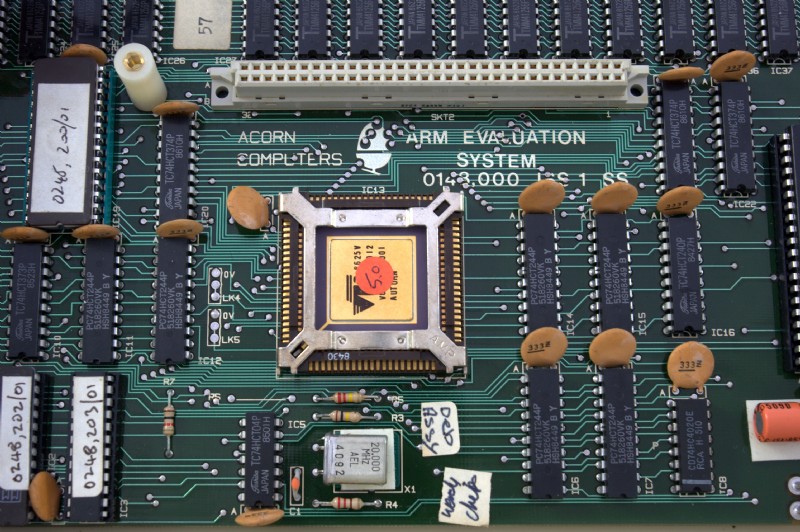 According to the report, the increase in the integration of embedded processors into mobile devices such as smartphones, tablets, GPSs, and PDAs is one of the major drivers. Thus, the growing demand for mobile devices among end-users will increase the growth prospects of the market during the forecast period. Vehicle electrification and automation is another major driver in the market.
Further, the report states that the cyclical nature of the Semiconductor industry is one of the key challenges faced by the market. The cyclical nature of the Semiconductor industry tends to increase the inventory levels in the supply chain as a result of the fluctuation in demand. This fluctuation significantly affects the profit margins of vendors. Thus, it is a major challenge for the market and the vendors to overcome.