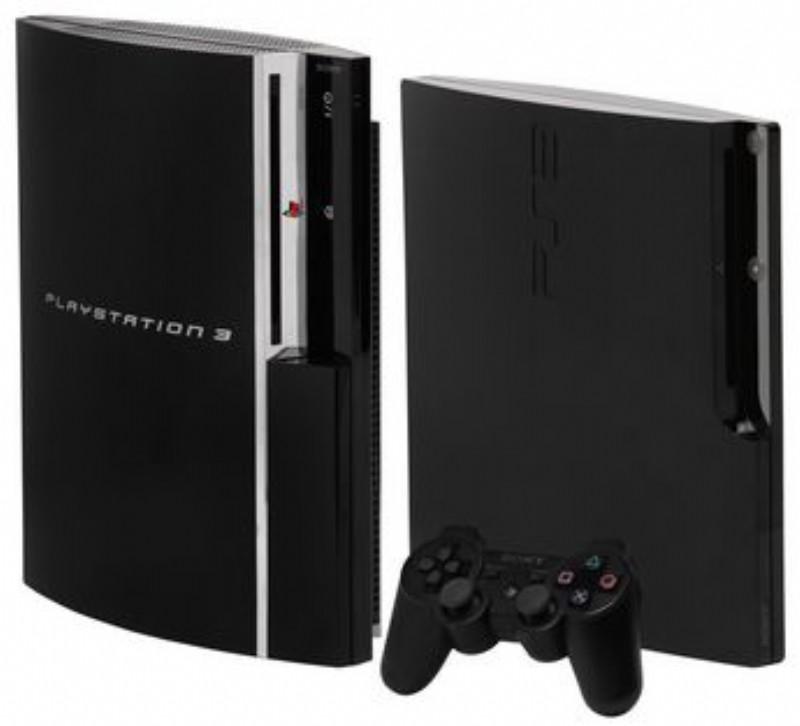 Commenting on the report, an analyst from the reports team said: “The majority of software games cater to hardware platforms developed by three major companies: Sony, Microsoft, and Nintendo. These companies develop platforms such as Xbox 360, PlayStation 3, and Wii U for game software. These are multifunctional gaming consoles, which not only support various games but also enable gamers to watch videos, listen to music, browse the internet, and download videos. The success of the Game Software business is directly proportional to the acceptance of platforms by customers. As the number of platforms is rising, the demand for game software is also increasing, and this is expected to lead to the growth of the market during the forecast period.”
According to the report, the simple procedural setup is one of the major market drivers. The packaged console game is easy to deploy; it comes with a plug-and-play option and does not involve any major application setup.
Further, the report states that the growing popularity of digital downloadable games is a major challenge that affects the sales of packaged console games.