Brazilian military expenditure US$41 billion by 2020 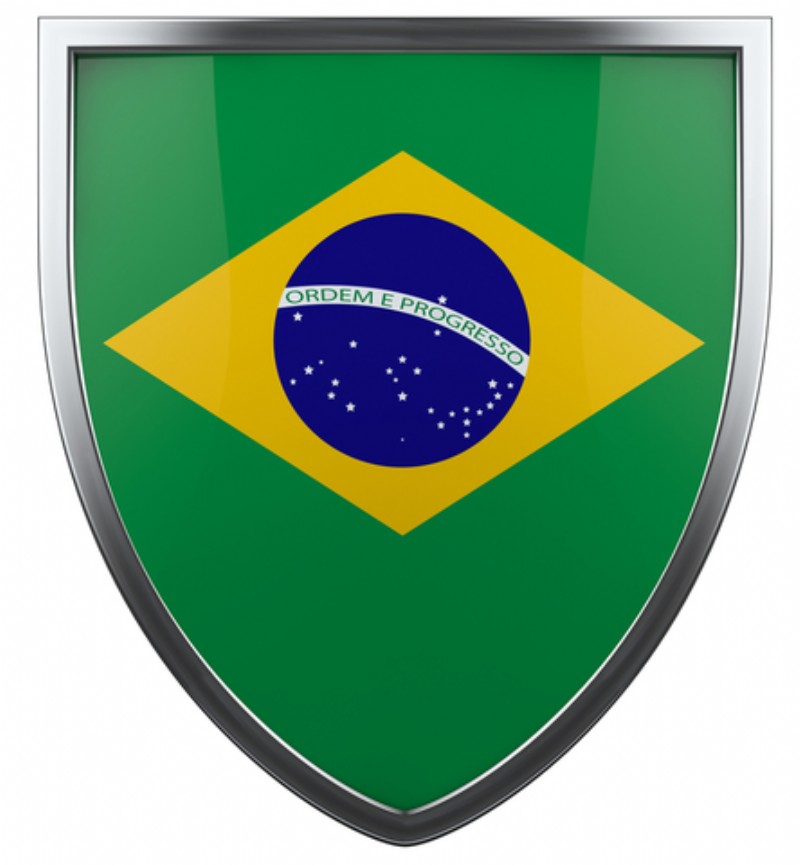 Brazilian military expenditure, which stands at under US$32 billion in 2015, registered at a CAGR of –over 3% during the historic period. It is however, expected to grow at a CAGR of more than 4% during the forecast period, to reach just over US$41 billion by 2020. The country’s defense expenditure will largely be driven by the Brazilian MoD’s increasing efforts to replace its aging military systems and equipment, military procurements that are largely focused on the protection of its substantial resources from illegal mining, deforestation, and drug trafficking. In addition, the Brazilian Ministry of Defense aims to decrease its dependence on foreign OEMs by boosting its indigenous defense industry, by equipping the country with latest technological developments. As a percentage of GDP, the country’s defense budget is expected to average 1.7% over the forecast period.

Aircraft accounted for the largest share of imports during 2009–2013, due to the ongoing FX-2 acquisition program of the Brazilian Air Force, with Germany being the biggest supplier. Although Brazil is currently an import oriented country for arms and defense equipment, it has focused considerable attention on developing its indigenous defense manufacturing capabilities through offset-enabled technology transfers. During the forecast period, the country will continue to focus on the indigenous development of its aerial refueling, air cargo transport aircraft, and diesel-electric submarines, which will lead to an increased demand for importing components.

Future of the Brazilian Defense Industry