Radiation Hardened Electronics and Semiconductors Market worth $1450 Million by 2020, Says the New Study on ASDReports 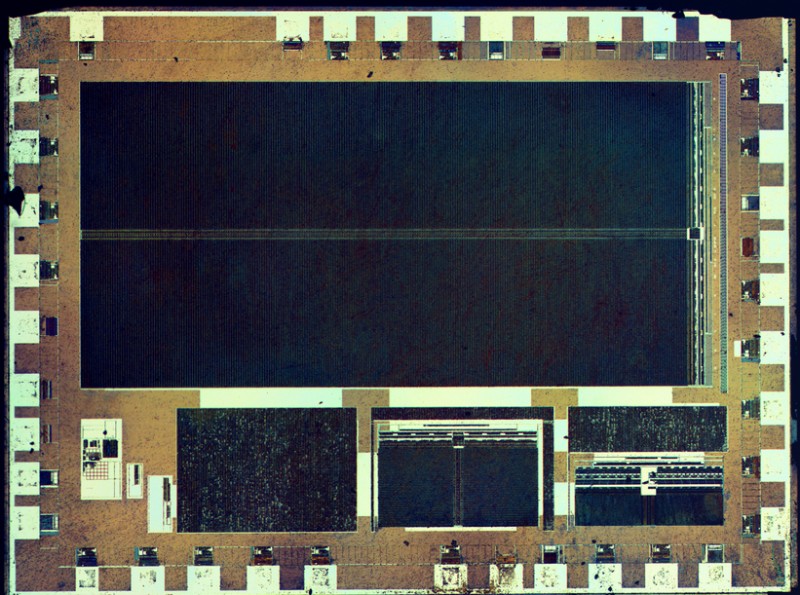