Crystal Oscillator Market worth $3.2 Billion by 2020, According to a New Study on ASDReports 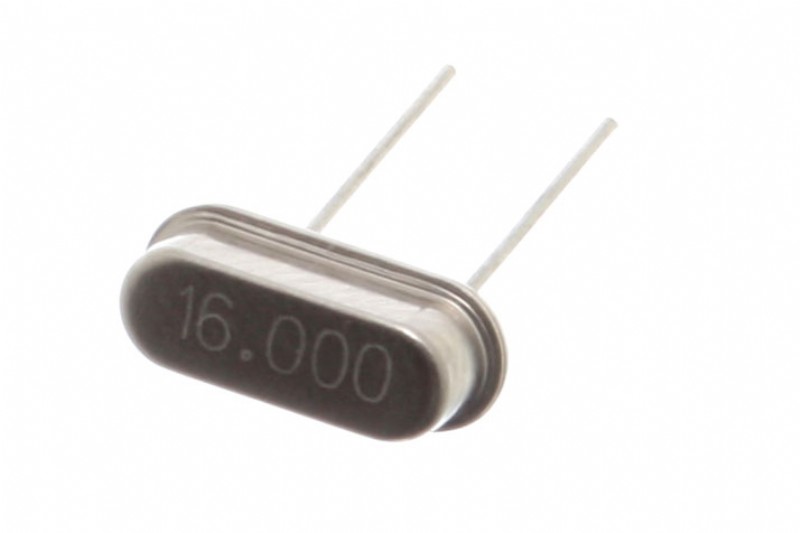 According to a new market research report on ASDReports, "Crystal Oscillator Market by General Circuitry (SPXO, TCXO, VCXO, FCXO, & OCXO), Technology (AT, BT, SC), Mounting Scheme (SMT and Thru-Hole), Application (Telecom, Consumer, Industrial, Automotive and Medical) and by Geography – Global Forecast to 2020", the total crystal oscillator market is expected to reach nearly $3.2 billion by 2020, growing at a CAGR of 5% from 2014 to 2020.

Crystal oscillator market is expected to experience healthy growth in some major applications such as telecom & networking and consumer electronics due to the evolution in the smart phones and tablet market and deployment of the advanced wireless technologies such as 3G, 4G, and LTE. The automotive segment is also expected to showa healthy growth due to the increase in the sale of luxury cars and SUVs. These vehicles make use of high-end electronic systems and safety equipment like tyres pressure monitoring system, ABS (Anti-lock Braking System), which has significantly increased the demand for oscillators.  However consumer electronics segment is expected to have highest growth rate among other applications due to the massive growth in demand for smartphones and tablets across the globe.

The report provides a detailed segmentation by general circuitry, technology, mounting scheme, geography, and application. The market based on general circuitry is segmented into SPXO, TCXO, VCXO, FCXO, OCXO,and Others.  The market based on technology is segmented intoAT, BT, SC Cut and Others. The report also covers major applications of crystal oscillator such as telecom and networking, consumer electronics, military and aerospace, research and measurement, industrial, automotive and medical equipment.

One of the objectives of the report was to analyze market trends for each of the crystal oscillator market segments and their respective growth rates. Apart from market segmentation the report also covers an in-depth analysis such as Porter’s five force analysis, supply chain with a detailed process flow diagram, and market dynamics such as drivers, restraints, and opportunities for the crystal oscillator market.