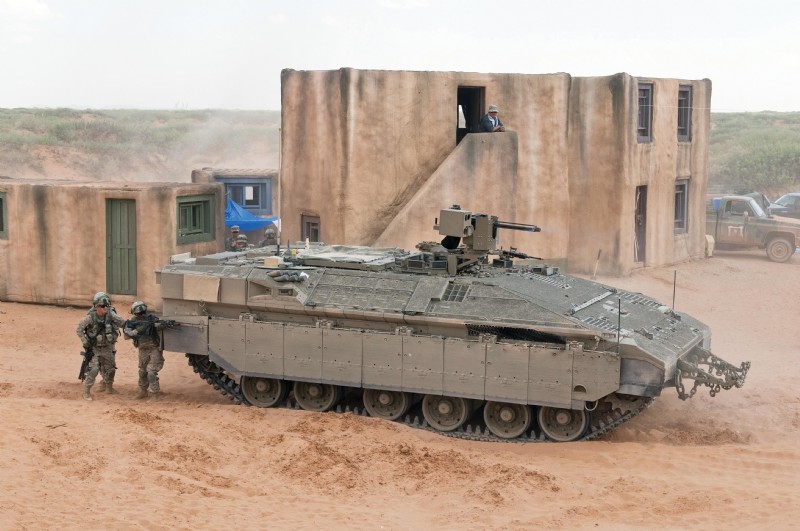 The Military Land Vehicle Electronics market experienced significant growth and expansion by virtue of large ground deployments in Iraq and Afghanistan. However, as vehicles return from their missions abroad, the market is set to experience a significant slump in its value due to the combination of a lack of further ground deployments in the near future, curtailed defence spending, and overall focus on different aspects of the defence industry. The US spending in the market, and indeed the market itself, are both set to recover, but it is Australia and France that are set to become leaders due to their extensive and long-term modernisation programmes.

A detailed analysis of the latest political, economic and technological trends lies at the heart of an unparalleled quantitative and qualitative analysis of the Military Land Vehicle Electronics market. This 243 page report provides a thorough quantitative and qualitative analysis of the global market, with 15 national markets each evaluated in depth. 15 leading and 10 other significant companies are also profiled in detail within this report, alongside 231 tables and charts, and 299 contracts detailing major ongoing programmes.

The report’s findings are reinforced by exclusive interviews with GE Intelligent Platforms, Radisys and Tru-Vu Monitors each leading companies in the Military Land Vehicle Electronics environment.

Alexandra Gallovicova, the analyst responsible for the Military Land Vehicle Electronics Report, summarised its findings: “The global Military Land Vehicle Electronics market grew considerably during ground troop deployments to Iraq and Afghanistan. However, in the period from 2015 onwards, the cessation of these operations will represent a significant reduction in North American and European defence spending in the field. The two exceptions to this are France and Australia, who are involved in major modernisation programs over a long period of time. Both the Scorpion and the LAND 400 programmes involve the creation of new ground platforms for the two countries, which naturally includes advancements in military land vetronics. It thus stands to reason that in terms of submarkets, it is C3, sensors, and computer, power and control systems that are intended to experience significant growth during the period, while the remote weapon stations and vehicle protection systems remain at roughly the same levels. The major growth in the market in Australia and France will not manage to compensate for the large slump in 2015, but the Rest of the World will perform strongly throughout the period and American defence spending picks up again after 2017, Nonetheless in 2015 the report expects the global military vetronics market to reach $2872m.