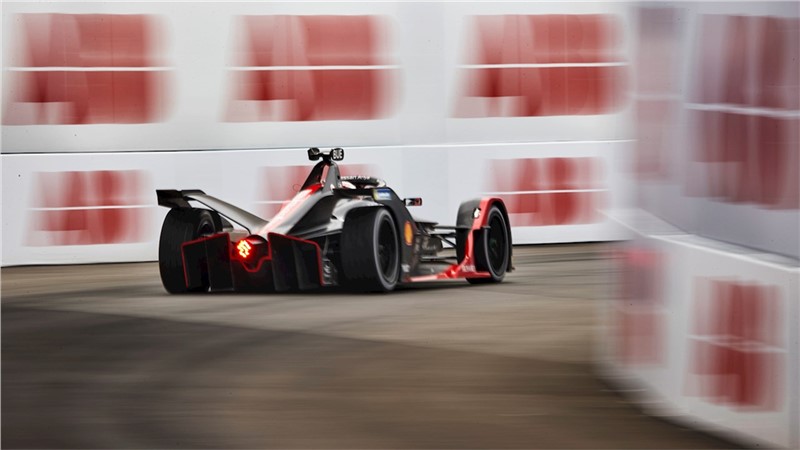 This week, Season 8 of the ABB FIA Formula E World Championship returns to full power as all 11 teams take to the track in Valencia for testing from November 29 to December 2. Official pre-season testing will once again take place at the Circuit Ricardo Tormo. Built-in 1999, it was designed to host MotoGP and is named after Spanish motorcycle legend, Ricardo Tormo. The 15-turn layout to be used this week features a series of tight corners and short straights over 3.376km.

Already yesterday evening, invited representatives from Formula E’s manufacturers, teams, and partners were joined by drivers for a private presentation of the new Gen3 car, ahead of a full reveal event in the coming months. The Gen3 is a powerful symbol of the next era of Formula E while it is a key milestone for ABB, who will be the official charging supplier of the faster, lighter cars, which will be used from Season 9.

ABB is also launching a new video series as part of its ongoing partnership with FIA Girls on Track. The series will showcase the varied and influential roles held by women throughout ABB Formula E, thereby inspiring the next generation to careers in motorsport via STEM learning. This perfectly complements not only ABB’s Sustainability Strategy but also the Climate Initiatives it will be implementing at race locations throughout the season. Focused around three pillars – Innovating Technologies; Social Progress; Championing Change – activities will be undertaken in connection with ABB Formula E races in city centers around the world to help drive sustainable progress.

Theodor Swedjemark, Chief Communication and Sustainability Officer at ABB, said: “We are continuously looking at new ways to drive engagement in all sustainability topics via the Championship and maximize the positive impact on the cities and countries in which races are held.”

ABB is welcoming Lucas Di Grassi – Season 3 Formula E champion and UN Environment program ambassador – as a new ambassador in the Championship. His high-profile engagement in sustainability and e-mobility topics makes him an ideal partner for ABB, to collaborate on projects that drive sustainable progress and address the climate challenge.

The 22 drivers who start the World Championship season are certain to deliver fierce competition on track as they battle to succeed reigning champions Nyck De Vries and Mercedes-EQ in the Drivers’ and Teams’ categories.

Their contest will be fought across the series’ most expansive calendar to date, which will take electric racing to the streets for 16 races in 12 global locations, including three exciting new cities: Vancouver, Jakarta, and Seoul. These new locations will enable ABB to engage with even more customers, fans and media, further driving excitement and awareness for the world’s most advanced e-mobility technologies.

Racing starts in Diriyah, Saudi Arabia on January 28 and 29, 2022, where drivers will once again compete at night, on a track lit with low-consumption LED technology powered by fully renewable energy.