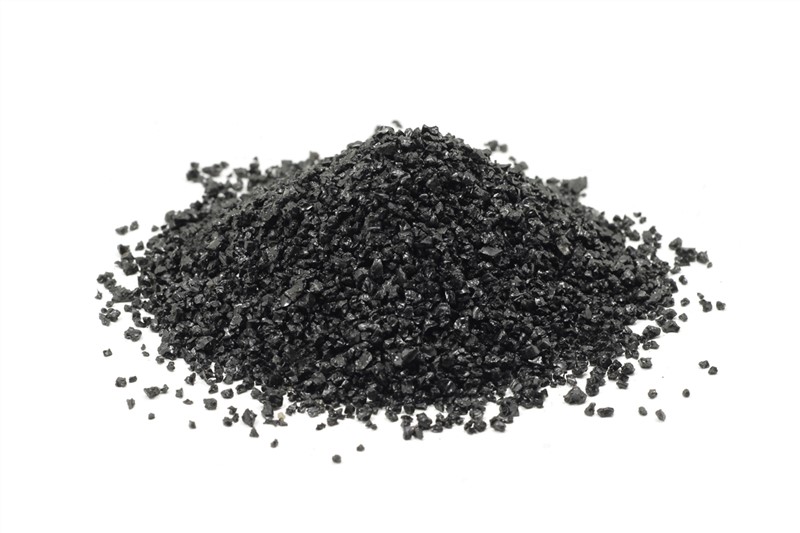 The Global Silicon Carbide (SiC) Fibers Market projected to reach $2,519.2 Million by 2031, reveals the premium market intelligence study. The study also highlights that the market is set to witness a CAGR of 19.3% during the forecast period from 2021-2031.

According to Shivam Priyadarshi, Principal Analyst, BIS Research, “The SiC fiber will be an essential material in the aerospace industry. SiC fibers provide an effective solution to reduce COx and NOx emission, which favors the utilization of this material in end-use industries. Green transition is increasingly adopted by developed and developing countries, that will create ample opportunity globally for silicon carbide fiber market growth.”

The companies that are profiled in the report have been selected based on a selective pool of players, primarily tier-1 (which holds 60-70% of the market), mid, small, and emerging players (holds the balance 30-40% share), based on various factors such as product portfolio, annual revenues, market penetration, research, and development initiatives, along with a domestic and international presence in the SiC fibers industry.

The SiC fiber manufacturers have adopted many strategies aimed at strengthening their position in the global silicon carbide (SiC) fibers market and gaining an edge over their competitive companies. Also, certain companies enter into partnerships, collaborations, and joint ventures to establish their presence in the market.

Fiber Type: Continuous fibers are being adopted by aerospace, energy, and power industries, as they exhibit properties like high strength, high heat, and corrosion resistance. Continuous SiC fibers can perform at high-temperature conditions (over 1000?C) and are mainly used in conjunction with ceramic fiber, carbon fiber, polymeric materials, and reinforced metals.