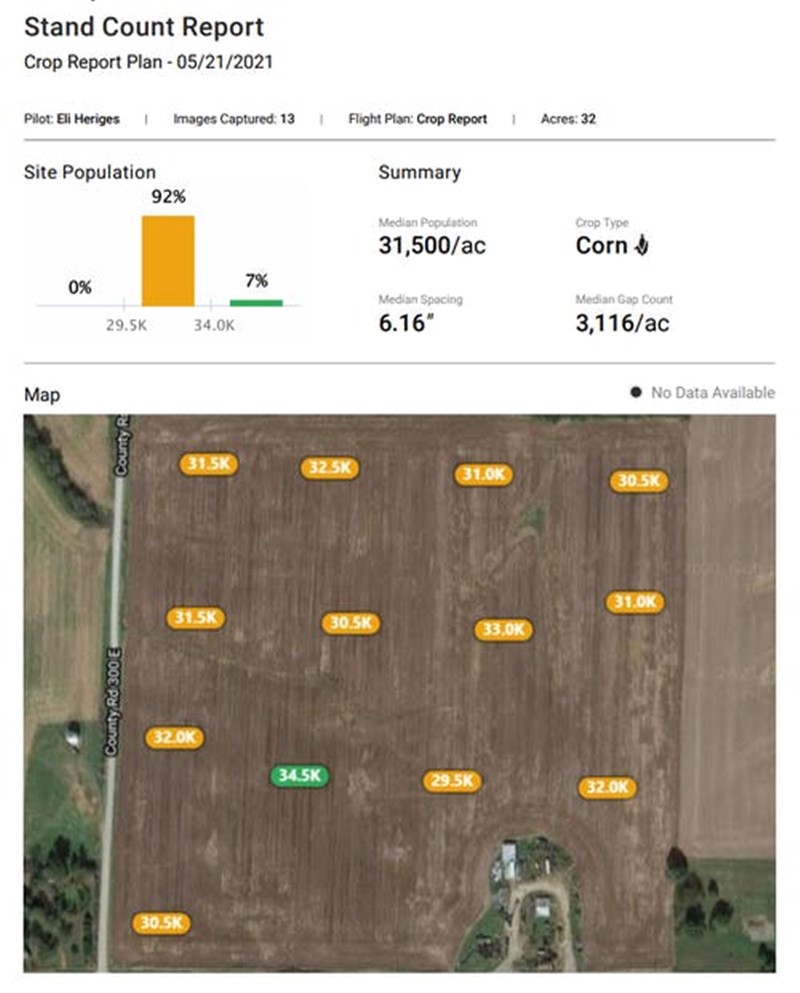 “Companies are undergoing a digital transformation accelerated by challenges surrounding labor shortages and COVID-driven remote operations. As a result, the market demand for automatic site documentation and digital twins has soared,” said Mike Winn, CEO, and co-founder of DroneDeploy. “With the Rocos acquisition, we are enabling our customers to automate ground-level data capture, moving several steps closer to a complete automation solution.”

DroneDeploy is already the market share leader in drone software, powering the world’s largest companies to capture an instant understanding of their assets and operations through aerial imagery. Now, with the extension to on-the-ground robots, workers will soon be able to establish automated routines within the platform from both the air and the ground. For example, a solar technician could program a drone to fly over a solar power plant, identify thermal hotspots, and automatically activate ground robots to walk under the hotspot to identify the exact problem – no human intervention needed. This process will save time, resources, and human labor, freeing workers to focus on other tasks.

“A few years ago, drones made the leap from hobbyist toys to enterprise tools. Now, ground robotics is on a similar trajectory,” said David Inggs, former CEO and co-founder of Rocos, now DroneDeploy's Head of Ground Robotics. “With the addition of Rocos’ ground robotics technology, DroneDeploy can now automate critical data workflows across both air and ground use cases, enabling greater safety and efficiency for the whole worksite.”

DroneDeploy has already begun integrating Rocos’ robotic control with its indoor data processing technology to deliver autonomous 360 Walkthrough and inspection at scale. The company will launch the new offerings at its annual DroneDeploy Conference this October.