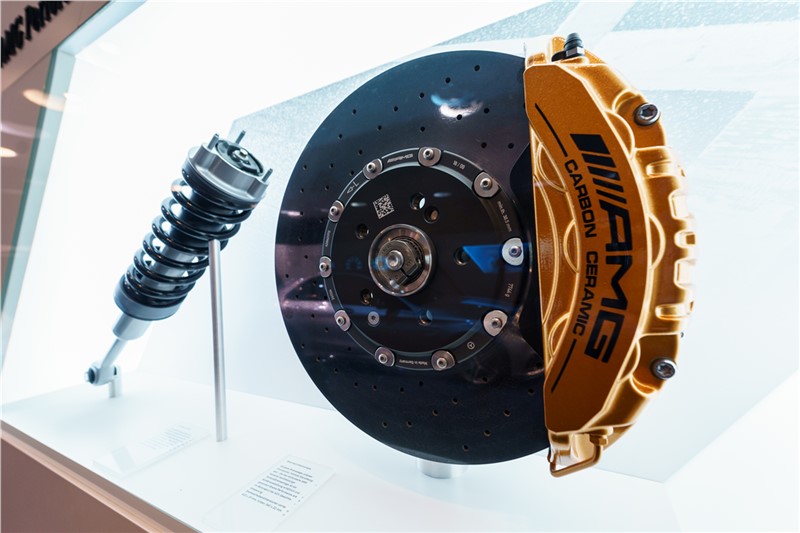 Anti-lock brake systems is expected to be the fastest market during the forecast period
ABS prevents lockups and skidding and offers enhanced stopping power. Not only does it offer technical benefits, but also advantages such as lower insurance costs and higher resale value. Stringency in safety standards has made ABS a mandatory feature in vehicle models.  ABS has become a mandatory feature in the US, Europe, Brazil, India, Japan, South Korea, and many more countries. Also, vehicles fitted with ABS have a lower risk of crash/accidents. Asia Pacific is the largest ABS market, with the main markets being China and India. This is attributed to the implementation of regulations, making it a mandatory feature. For instance, in 2017, in India, the Ministry of Road Transport & Highways (MoRTH) released a notification, which makes ABS mandatory for all cars to be sold from April 2019. Thus, with increasing vehicle production globally, the ABS market is expected to witness constant growth.

North America is expected to lead the market during the forecast period
Asia Pacific has emerged as a hub for automotive production in recent years due to changing consumer preferences, increasing disposable income of the middle-class population, and cost advantages for OEMs. Manufacturers such as BMW (Germany) and Volkswagen AG (Germany) have already set up their manufacturing units in these countries on a large scale. The implementation of safety standards in China, India is expected to drive adoption of electronic braking systems.  Japan has the highest penetration of advanced electronic braking systems in its vehicles. This is due to the already implemented stringent safety regulations. For instance, ABS and ESC are mandatory in all passenger cars and LCVs. In 2019, the Japanese government implemented a new policy that requires all new cars, minicars, and minitrucks to be equipped with automatic braking systems (AEB) from fiscal 2021 to meet international standards and help prevent accidents. Thus, considering the above mentioned factors, brake system market is expected to witness significant growth in the coming years.