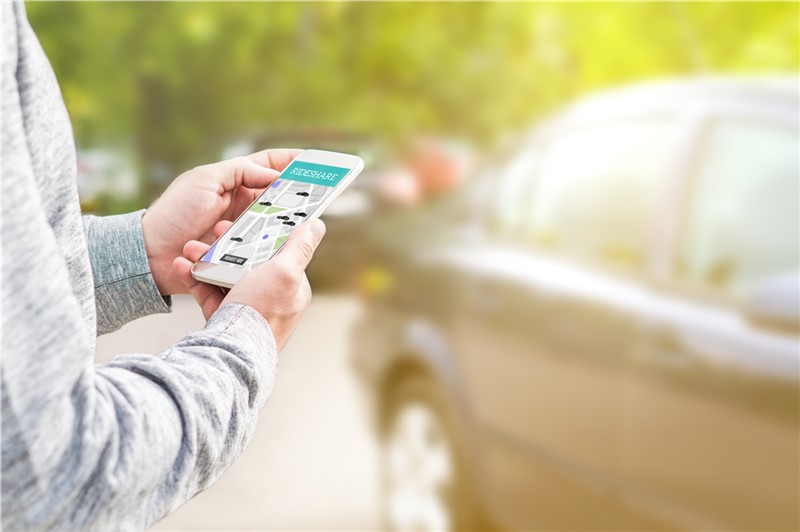 Increase in urbanization, internet and smartphone penetration and increase in cost of vehicle ownership is boosting the growth of the market for ride sharing.

Electric Vehicle segment is expected to be the fastest-growing segment during the forecast period
In China, according to David Xu, Didi’s head of strategy, a whopping 21% of the ride-hailing fleet is electric. Beijing-based Didi Chuxing Technology Co., the world’s largest ride-hailing company, has about 1 million EVs on its network, with a goal to hit 10 million by 2028.

Moreover, various developments in recent year as, in 2020, Uber announced a new partnership with Lithium Urban Technologies, that is among India’s largest electric vehicle fleet operators. This partnership will deploy over 1,000 electric vehicles for Uber India’s Rentals and Premier services in the upcoming years. Additionally, Uber launched its ‘Uber Green’ service in London. With this, Uber users in central London can now request a zero-emission vehicle instead of wholly or partly fossil-fueled cars. In January 2021, Uber and in January 2021, expanded the Uber Green service in the USA after launching in 15 US cities in September. Such developments will bring more people toward using ride sharing with electric vehicles.

The e-hailing segment by type is expected to hold the largest market share in 2021
the growing demand for e-hailing services can be attributed to ease of booking, increasing traffic congestion, passenger comfort, and rising government initiatives to increase awareness among people regarding air pollution are propelling the demand for ride sharing, predominantly e-hailing. Also, the increasing partnership between domestic and international service providers, such as Uber and Didi in China, is also likely to help the e-hailing market grow.

Asia Pacific is estimated to be the dominant regional market
In Asia Pacific, developing countries are expected to experience significant growth, primarily in urban transportation. The high population growth rate in the region and increasing urbanization have intensified the need for transportation. Most of the countries in the region are shifting their focus on smart personal mobility to reduce travel time and congestion. Asia Pacific accounts for a significantly lower number of vehicles per 1,000 persons as the per capita income in most of these countries is lower than in Western countries. Hence, ride sharing offers users a sense of owning a vehicle at a much lower cost than actually owning one. Therefore, consumers prefer ride sharing services over personal vehicles. Additionally, factors such as a rise in the daily commute to workplaces in urban areas and an increased need to save fuel by providing a ride to commuters and colleagues heading along the same route are anticipated to fuel the Asia Pacific ride sharing market.