Wireless Broadband in Public Safety Market worth $69.6 bn by 2026 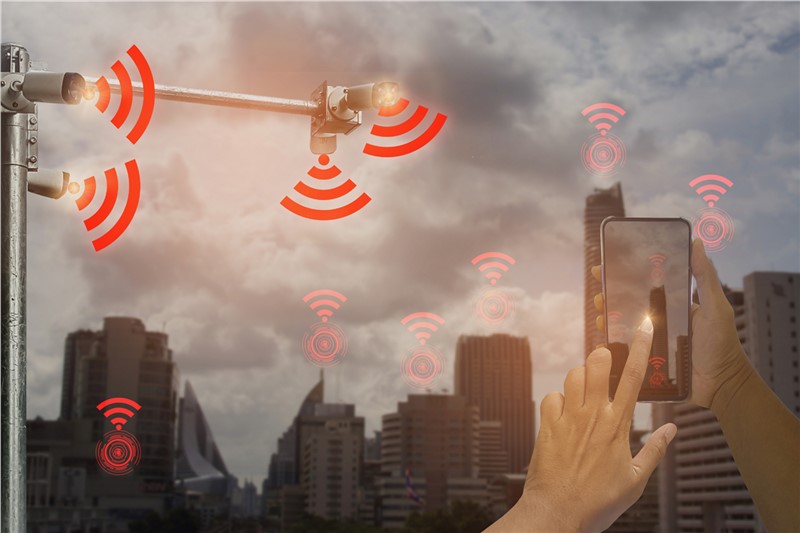 Increasing demand for Wireless Broadband in Public Safety due to COVID-19 outbreak, Mobility growth and increase in mobile connectivity, enhancement in public safety and availability of real-time information and big investments in wireless broadband are major growth factors for the market. Enhancing next-generation technologies and availability of wireless broadband in rural areas provide lucrative opportunities for vendors in the Wireless Broadband in Public Safety massrket.

By offering, Hardware segment to hold the largest market size during the forecast period
A wireless network consists of several components that support communications using radio or light waves propagating through an air medium. Some of these elements overlap with those of wired networks, but special consideration is necessary for all of these components when deploying a wireless network. MarketsandMarkets has analyzed wireless adapter, access point and range extender, modem, routers, switches, and hubs as key hardware elements in the wireless broadband in public safety market.

In application, Critical Communication to grow at the highest CAGR during the forecast period
The public safety vertical is a major adopter of critical communication systems. Public safety is one of the most important responsibilities of any government; it involves protecting individuals from crimes and natural disasters, among other harmful activities. An effective public safety mechanism involves disaster management and coordination between organizations, such as law enforcement and border control, fire fighters, and emergency medical services. Effective communication is imperative for these organizations while dealing with any natural or man-made disaster. Law enforcement and intelligence agencies are responsible for ensuring public safety within countries as these agencies must identify emerging threats, adapt to changing legislative policies, and develop human resources and skills to address evolving threats. Law enforcement agencies heavily rely on critical communication networks as they need to communicate with different agencies during emergencies. Various agencies provide emergency and rescue services and ensure public safety. The purpose of these agencies is to deal with typical emergencies and ad-hoc emergencies as part of their regular responsibilities. Spreading community awareness and running prevention programs to effectively detect, mitigate, and report emergencies are major functions of these emergency solution providers. Critical communication systems are used by these service providers during emergencies, such as natural and man-made disasters.

Public safety departments in North America are stringent when it comes to the implementation of critical communication solutions on airports, ports, roads, railways, and metros. Governments in this region have formulated various authorities to set up critical communication networks and network protocols, such as FirstNet and Next Generation 911 (NG911), respectively.