Hydrogen Powered Flight - How close is it? 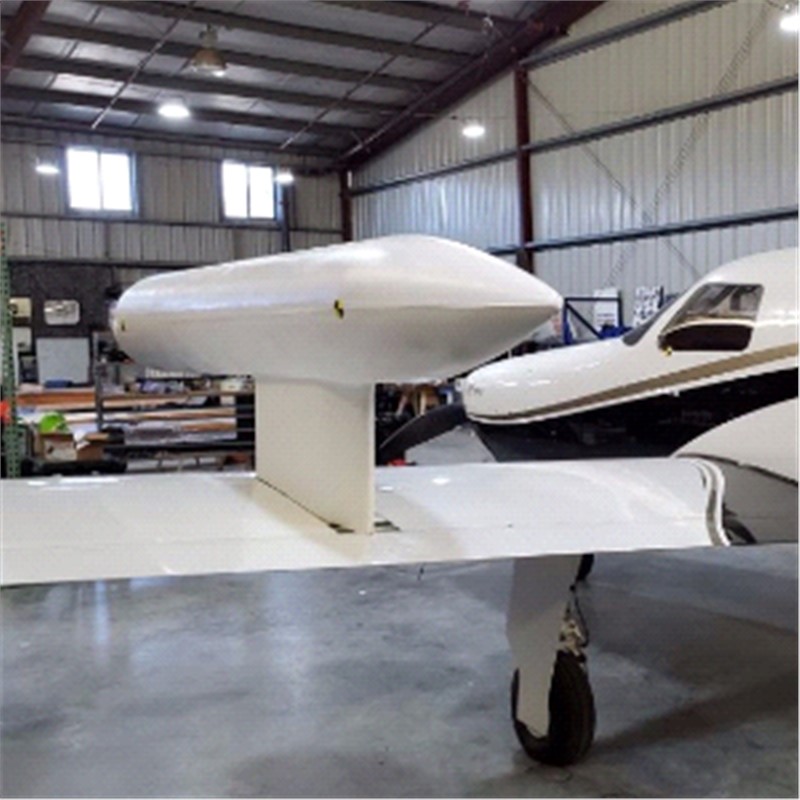 Hydrogen is increasingly being considered as one of the most promising zero-emission technologies for future aircraft. However, despite the fact that hydrogen has an energy-density-per-unit mass that is three times higher than traditional jet fuel, a number of challenges must be tackled before extensive adoption can happen.

The aviation industry is under pressure to control carbon-dioxide emissions by burning less kerosene. Ergo, talk of assembling hydrogen-manufacturing-and-delivery infrastructure for other purposes, such as heating and ground transport, is getting significant traction, meaning that hydrogen could well become available as a commodity, instead of having to be made specially. The balance of advantage may thus be changing. Therefore, some major aerospace companies and a few startups are looking at the idea of hydrogen-powered flight. The challenges of using hydrogen go beyond just body shape. Redesigning a turbine engine to power a hydrogen aircraft will be a multi-billion-dollar endeavour.

Amsterdam based Market Forecast’s latest report “Global Hydrogen Aircraft - Market and Technology Forecast to 2029” examines, analyzes, and predicts the evolution of Hydrogen aircraft technologies, markets, and outlays (expenditures) over the next 8 years – 2021 -2029 in the aerospace industry.  It also examines hydrogen aircraft markets geographically, focusing on the top 95% of global markets, in the United States, Europe, and Asia. Throughout the report we show how hydrogen aircraft can be used by airlines in the near future. To provide the most thorough and realistic forecast, this report provides a twin-scenario analysis, including “steady state”, increase in budgetary allocation for hydrogen aircraft procurement.